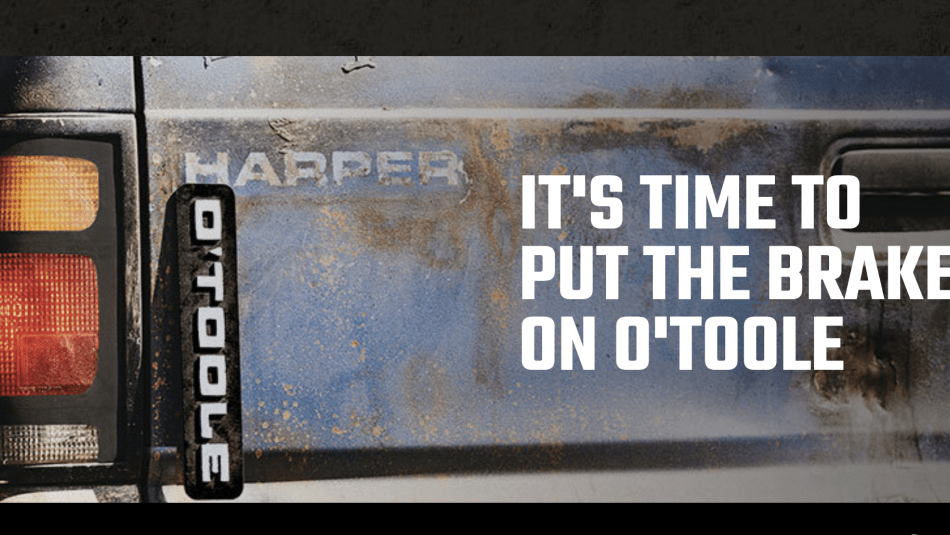 TORONTO – With Canadians going to the polls on September 20, Canada’s largest private sector union is urging federal parties to put workers, and the need to “BuildBackBetter” for working people at the heart of all platforms.

“Now more than ever we need to rebuild a fair, inclusive and resilient recovery that not only recalibrates Canada’s priorities, but addresses those economic failings that existed prior to COVID, that were only made worse during the pandemic,” said Jerry Dias, Unifor National President.

Unifor is calling on all candidates to recognize the need for urgent action in the next federal Parliament on seven priorities for the union.

Unifor is calling for the next federal government to build back better to:

On August 2, 2021, Unifor launched the union’s 2021 federal election campaign warning voters that Erin O’Toole is no friend of working people and will to take the country in the wrong direction.

The new television ad is airing on major networks in the coming weeks, along with digital ads and a new campaign website: 2021otoole.ca

“We know Conservative policies will take us backwards with cuts and more tax breaks for wealthy corporations, while working Canadians are ignored,” said Dias. “This election is too important, and we will use our voice to ensure the Conservatives remain in opposition.”

Unifor will launch a member-to-member campaign where union activists will engage with members, publish and share issues backgrounders about the union’s seven priorities, and encourage members to vote for progressive, like-minded candidates.

The union will carry out ‘get-out-the-vote’ campaigns in target ridings where members make up a substantial portion of the electorate.

“Unifor, like all unions, has a constitutional right to participate in elections and a responsibility to defend members’ interests whenever Canadians go to the polls, and this campaign was unanimously endorsed by the union’s National Executive Board,” said Dias.

In the 2019 federal election, Unifor member organizers had conversations with more than 100,000 members, and the Conservatives were defeated in 72 per cent of the 69 ridings the union targeted.

For media inquiries or to arrange interviews please contact Unifor’s Director of Communications, Natalie Clancy at @email or 416-707-5794 (cell).