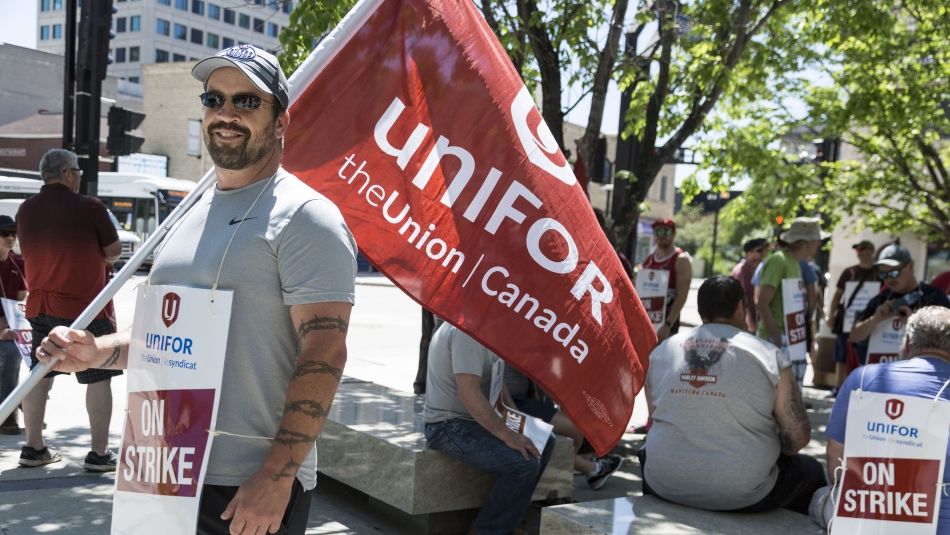 WINNIPEG—Unifor Local 681 will hold a rally at Manitoba Hydro Place as part of the second day of picket line action against the employer and join the leader of the opposition to call for a legislative committee to hear testimony on the impasse.

“With record profits forecasted for the employer, we call on Premier Heather Stefanson to answer questions about why gas workers in the province are being denied the same wage increases awarded to other Crown workers,” said Gavin McGarrigle, Unifor Western Regional Director.

What:    Rally for Manitoba Hydro workers

Unifor Local 681 represents more than 330 natural gas workers and meter readers at Manitoba Hydro. 230 gas workers have been without a collective agreement since December 2020.