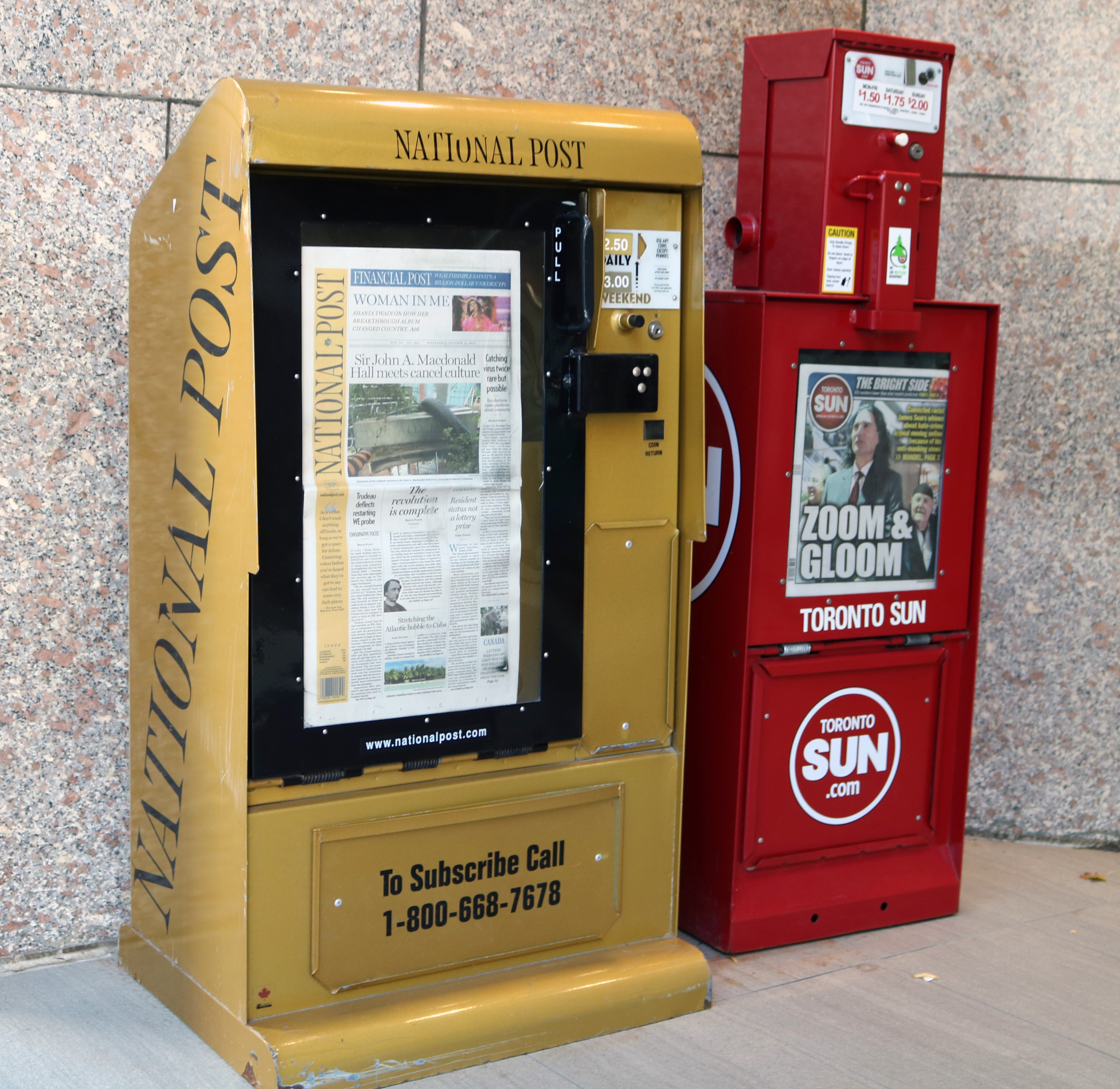 Journalists at PostMedia’s flagship newspaper, the National Post, have voted to join Unifor.

“We are truly honoured to welcome the journalists of the National Post to the Unifor family,” said Unifor National President Jerry Dias.

The vote to join Unifor was held October 8 and 9 by online voting. In all, about 40 reporters, editors and other staff voted to join Unifor.

Work will now begin on a first contract for staff at the National Post. Top issues at the paper have been consistency in pay rates and job security.

“These journalists recognize that fairness comes when they stand together,” Unifor Organizing Director Kellie Scanlan said.

With the National Post, Unifor now represents the journalists at each of Canada’s largest newspapers, including the Toronto Star, the Globe and Mail and several PostMedia papers across Canada, including the Windsor Star, the London Free Press, Vancouver Sun and the Province, as well at the independent Winnipeg Press.

Unifor represents more than 12,000 media workers across Canada in print and broadcast, including workers at CTV, Global, TVO and several specialty channels and Bell Media.