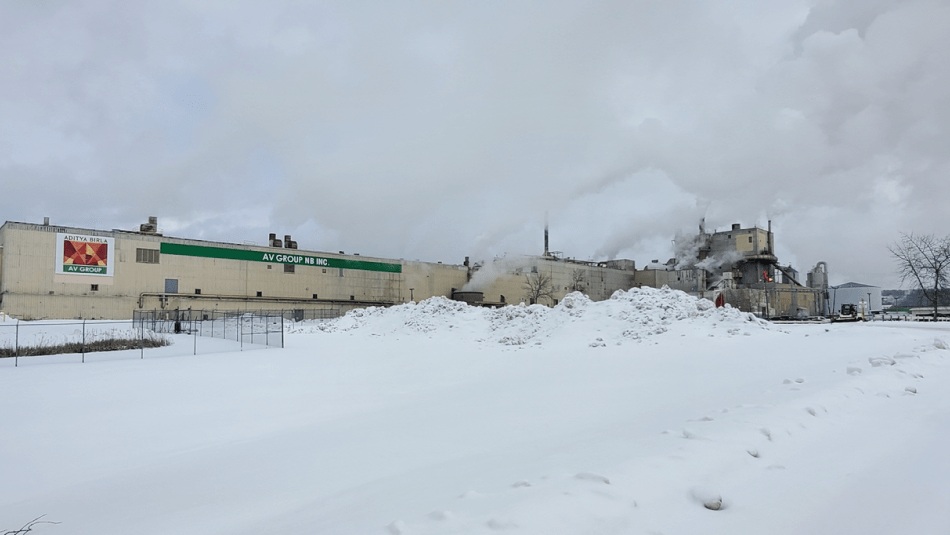 Unifor members at a pulp mill in Nackawic have won a significant appeal with the New Brunswick Workers’ Compensation Appeals Tribunal over a dispute on how to abate asbestos and who is ultimately responsible for employee safety.

On Oct. 2, 2019 damaged asbestos was found in two places at the mill owned by AV Group, which hired a private contractor to remove it.

Both the contractor and the union’s Joint Health and Safety Committee representatives believed a full enclosure was needed to abate the asbestos but the employer applied pressure on the contractor to use an inexpensive method, using a drop sheet, which would not prevent the spread of asbestos dust.

The union called in a Worksafe New Brunswick Health and Safety Officer who inspected, and ordered the employer to use a full enclosure.

The abatement was done under full enclosure, but AV Group still appealed the order to the province’s Chief Compliance Officer who revoked the order, saying it was invalid because only the contractor was responsible for the safe abatement of the asbestos, and the order was targeted at just the employer.

“The employees rely on WorksafeNB to enforce the act and regulations to ensure their health and safety when the employer violates provisions of the Occupational Health and Safety Act (OHSA).  In this case we were left with no choice but to appeal the Chief Compliance Officer’s decision,” said Marc Roussel, Co-chair of Local 219’s Joint Health and Safety Committee, and a Lab Technologist with 20 years of experience at the Nackawic mill.

The union appealed arguing the Chief Compliance Officer misapprehended the responsibilities, duties and obligations of the employers, owners and contracting employers under the OHSA.

“The workforce owes a great debt to the Joint Health and Safety members for their efforts. The group makes it their business to know the OHSA and worker’s rights. Unions fought the battles over asbestos containing materials in the 80s and knowing what we know now, it is no time to lessen the protection,” said Brady Moore, President of Unifor Local 219, which represents 228 workers at the mill.

“We were frustrated with the Chief Compliance Officer’s decision and when the inspector who wrote the original order was replaced shortly after, that created many more questions,” he added.

Roussel and the contractor testified at an online hearing Nov. 6, 2020. The union learned they won the appeal in a scathing decision released Feb 2, 2021.

The appeals panel agreed with Roussel’s submission on behalf of the Joint Health and Safety Committee.

“The employer’s role in ‘taking every reasonable precaution to ensure the health and safety of his employees’ is to be at the forefront of any safety decisions and that the employer retains a duty to comply with the Act and its Regulations, especially in situations where the employer is intent on keeping a measure of control over operations such as the abatement operation in this case,” wrote Chairperson Nathalie Thibault.

“To rely on the fact that the employer hired a contractor in order to shirk that responsibility goes against the very nature of the OHS Act. Surely, that cannot be a correct interpretation,” concluded Thibault.

“In the future, N.B.’s Chief Compliance Officer will have to reconsider his approach and take this into account when making decisions,” said Linda MacNeil, Unifor Atlantic Regional Director.

“Local 219 not only took on the employer but they also challenged WorksafeNB’s top compliance official to ensure future Health and Safety regulations are followed so employers can’t use contractors to evade their responsibility,” added MacNeil.