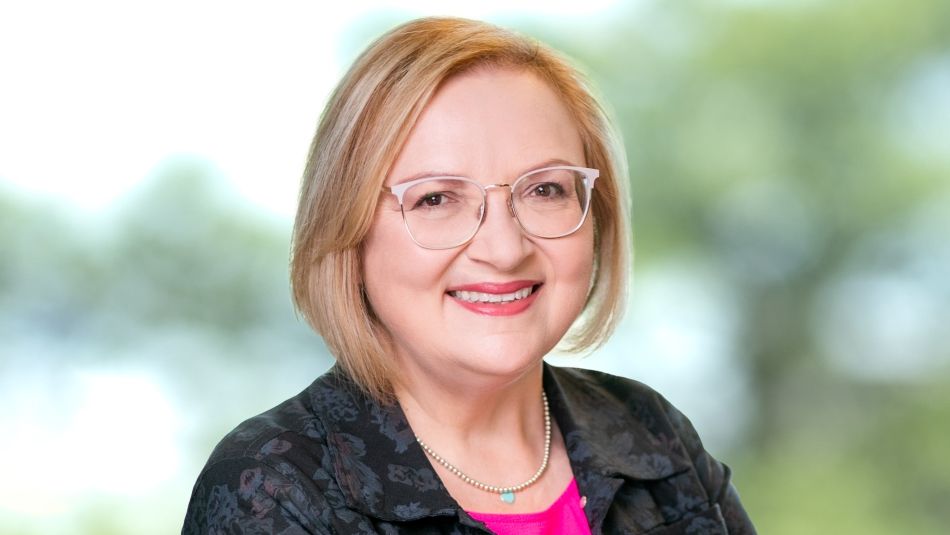 TORONTO – Lana Payne has been elected as the new National President of Unifor, the first woman to hold the position.

Payne was previously National Secretary-Treasurer of Unifor, and was the first woman to hold that position, as well. She defeated Executive Assistant to the President Scott Doherty and Unifor Local 444 President Dave Cassidy.

Throughout the campaign, Payne championed the need for greater transparency and accountability in the union. Delegates to Unifor’s fourth Constitutional Convention elected Payne on Wednesday.

Payne will host a media availability in the lobby of the Metro Toronto Convention Centre at 255 Front St W, Toronto at 5pm.