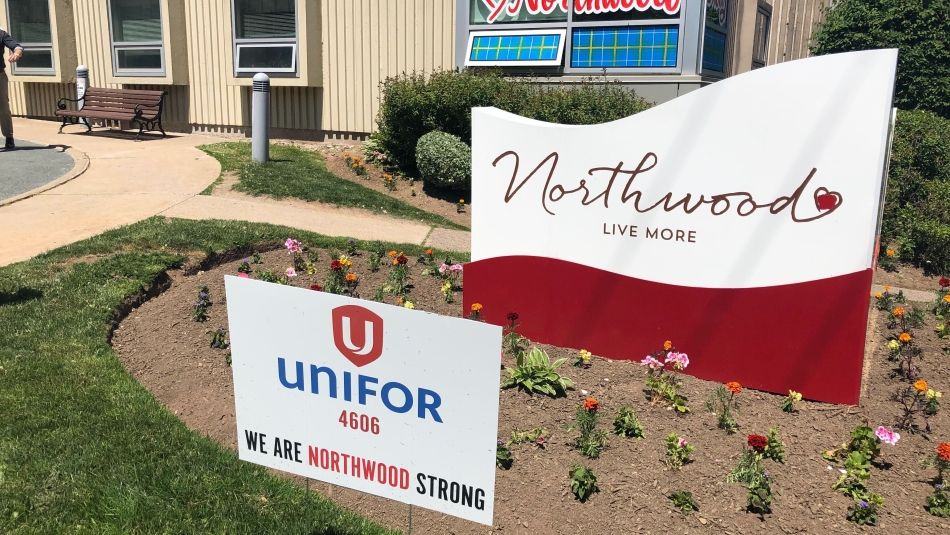 HALIFAX—The union representing the majority of workers at Northwood Manor willingly participated in the government-led review of long-term care facilities’ response to COVID-19, knowing fast action may help save lives as the pandemic continues.

“We are most concerned with the government taking decisive action, sooner rather than later, to better protect workers and residents if there is a second wave of COVID-19,” said Linda MacNeil, Atlantic Regional Director. “A public inquiry would take a very long time to accomplish, and in the middle of a pandemic we don’t have time on our side.”

Following years of activism by Unifor members and leaders, countless meetings and the extensive work done by the Expert Panel on Long-Term Care, the union believes the bulk of the issues that led to poor infection control and staffing issues are already well established and known by government.

“We’ve been hounding McNeil and his government for years to address all the issues raised in public following the COVID-19 outbreak and we demand that his government act swiftly on every single recommendation in order to protect residents and those who care for them,” said MacNeil. “More specific information about what could have been done better in the early stages of the pandemic will help, but the root causes of issues in long-term care are well-known.”

As servicing representative to Unifor Local 4606 at Northwood Manor, Shauna Wilcox was interviewed recently by the review panel.

“The panel directly addressed concerns raised about the requirements for privacy and made it very clear to me that I could disclose anything I said to the panel publicly, without repercussion,” said Wilcox, National Representative. “The privacy requirement is on the reviewers to avoid disclosing what they hear or from whom. With that in mind, Unifor members could participate in this process knowing they will not be subject to retaliation.”

Unifor represents more than 480 workers at Northwood Manor, and nearly 2,000 in the long-term care sector across Nova Scotia.

Unifor is Canada’s largest union in the private sector, representing more than 315,000 workers in every major area of the economy, including more than 30,000 in the health care sector. The union advocates for all working people and their rights, fights for equality and social justice in Canada and abroad, and strives to create progressive change for a better future.