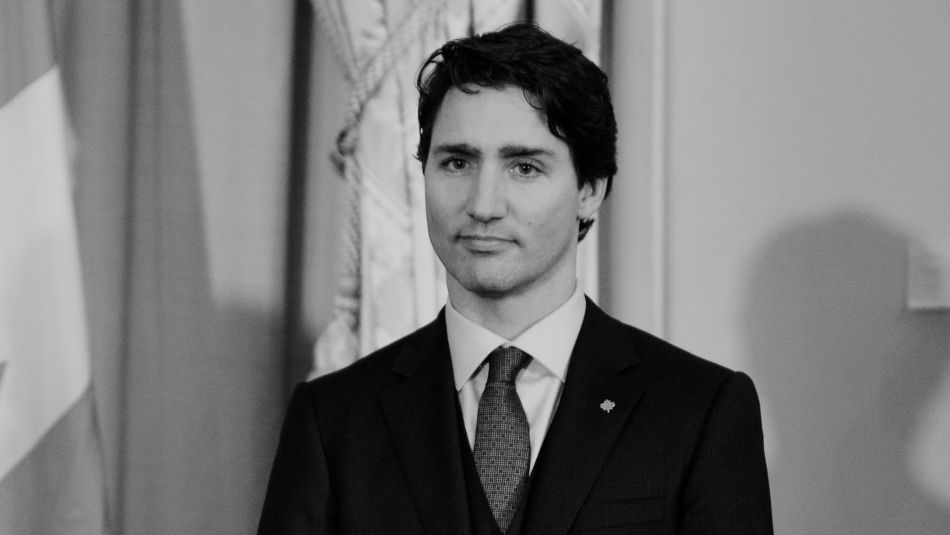 On behalf of Unifor, I want to express my extreme disappointment with your government’s decision to appeal the Federal Court’s ruling upholding the Canadian Human Rights Tribunal (CHRT) order regarding First Nations children.

First Nations children’s voices silenced through residential school abuse, then recorded in the Truth and Reconciliation Commission, recently rose from their unmarked graves, and now justice for yet another generation is being delayed.

First Nations people, their resilience, leadership, and the persistence of jurists such as Thomas Berger and Murray Sinclair along with the decades of negotiations leading to the United Nations Declaration on the Rights of Indigenous Peoples Act (June 2021) all demand speaking truth to power, respect, dignity and an end to discrimination for Indigenous children.

We stand as allies with the Assembly of First Nations and the First Nations Child and Family Caring Society as they enter into negotiations to end this federal government appeal and implement the CHRT order.

We also stand on guard against ‘surface bargaining’ a concept all too familiar to First Nations and unions.  These negotiations underway with a December deadline must be entered into by the federal government with the highest level of integrity to reach a just reconciliation.