Kenney’s surprise cuts will damage education and the economy 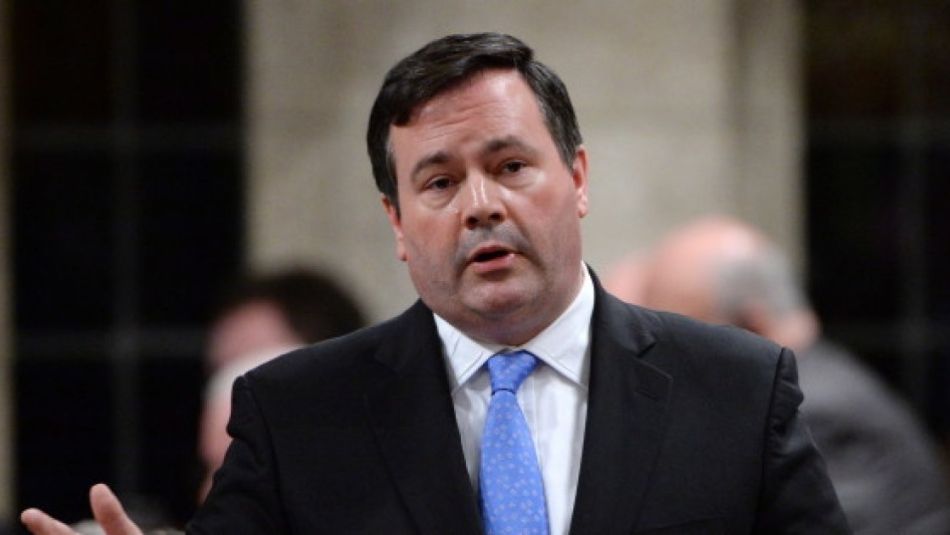 “Jason Kenney wants Albertans to think they have to choose between their children’s education and their health,” said Jerry Dias, Unifor National President. “Instead of showing leadership, Kenney wants to pit Albertans against one another.”

Despite promising to honour the funding for boards of education until the end of the year, the Minister of Education emailed boards to announce a funding cut in several areas, including so-called “non-essential” staff at schools.

Unifor represents 4,000 school support staff in Alberta’s Francophone and Catholic school system.  The union says the 14 per cent cut will be devastating for members and will impact learning.

“Support staff play a critical role in Alberta’s school system. Today’s cuts will hurt the quality of education, and in many cases, directly impact some of the most vulnerable children in the system,” said Gavin McGarrigle, Unifor Western Regional Director. “The Premier must reverse these cuts immediately.”