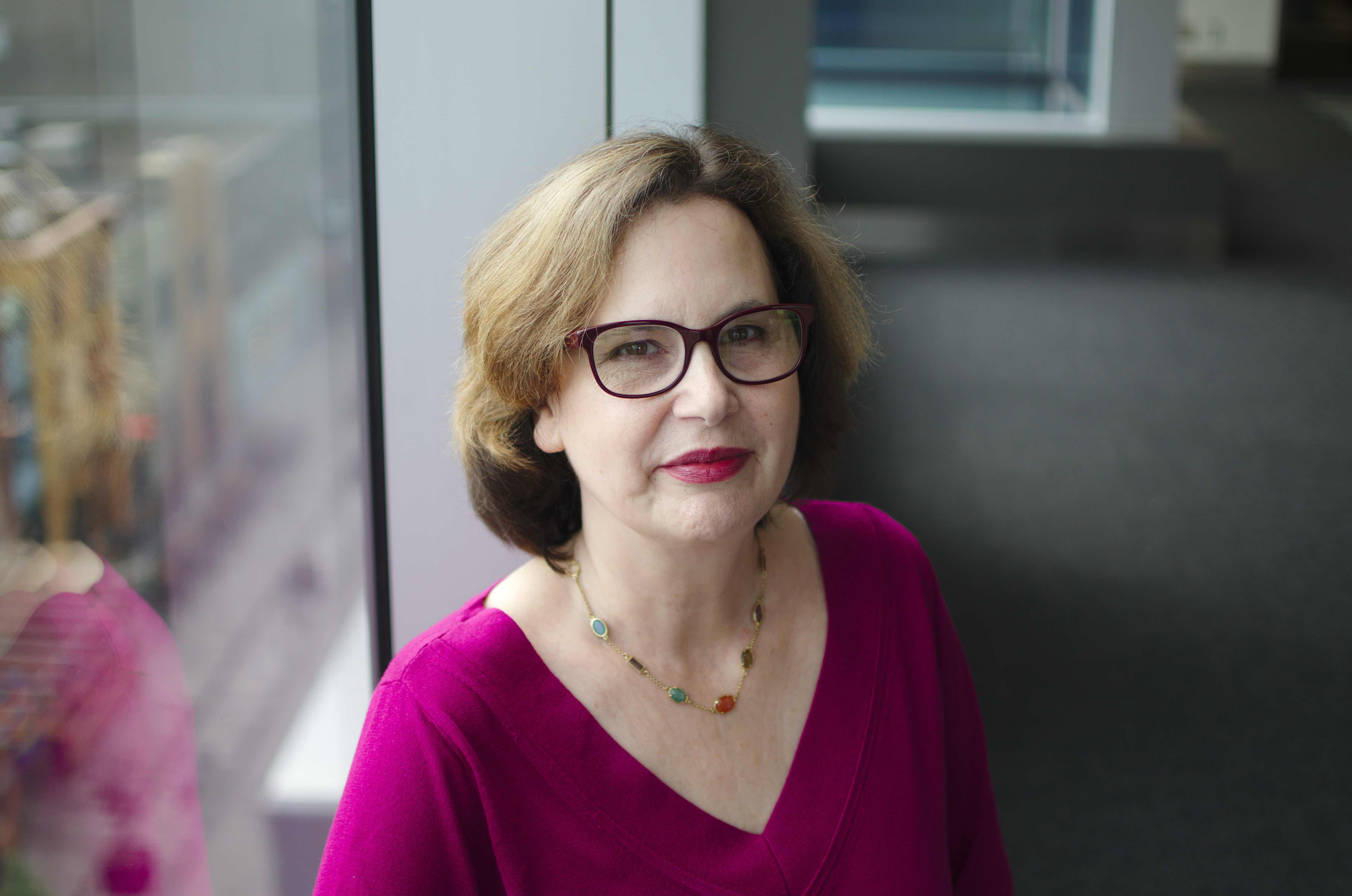 I want to recognize the outstanding achievements of my friend and life-long labour activist Joie Warnock on her retirement from Unifor.

Joie dedicated herself to progressive causes from an early age growing up in East Vancouver, starting with international solidarity campaigns. Later as a labour activist, she became a servicing representative for the former Communications Energy and Paperworkers (CEP). Her commitment to making positive change for working people saw her serve in capacities from the B.C. Federation of Labour to the Mayor of Vancouver. Throughout her life Joie has been an activist on gender equality including fighting for women’s reproductive rights and workplace rights including pay equity.

At Unifor, Joie was our union’s second Western Regional Director from spring 2014 to fall 2019. I brought her into my office to serve as the assistant responsible for Truth & Reconciliation, Employment, Economy, Environment (E3) Committee and the Health, Safety & Environment Department.

Joie’s passion for workers’ rights, gender equality, climate action, and reconciliation is an inspiration and has helped shape the direction of our union and public policy in several provinces. We know that she will be “retired from the job, but not from the fight” and will continue to champion economic and social justice in the next phase of her life.

She will be dearly missed at Unifor but her accomplishments have changed us forever. Thank you Joie.