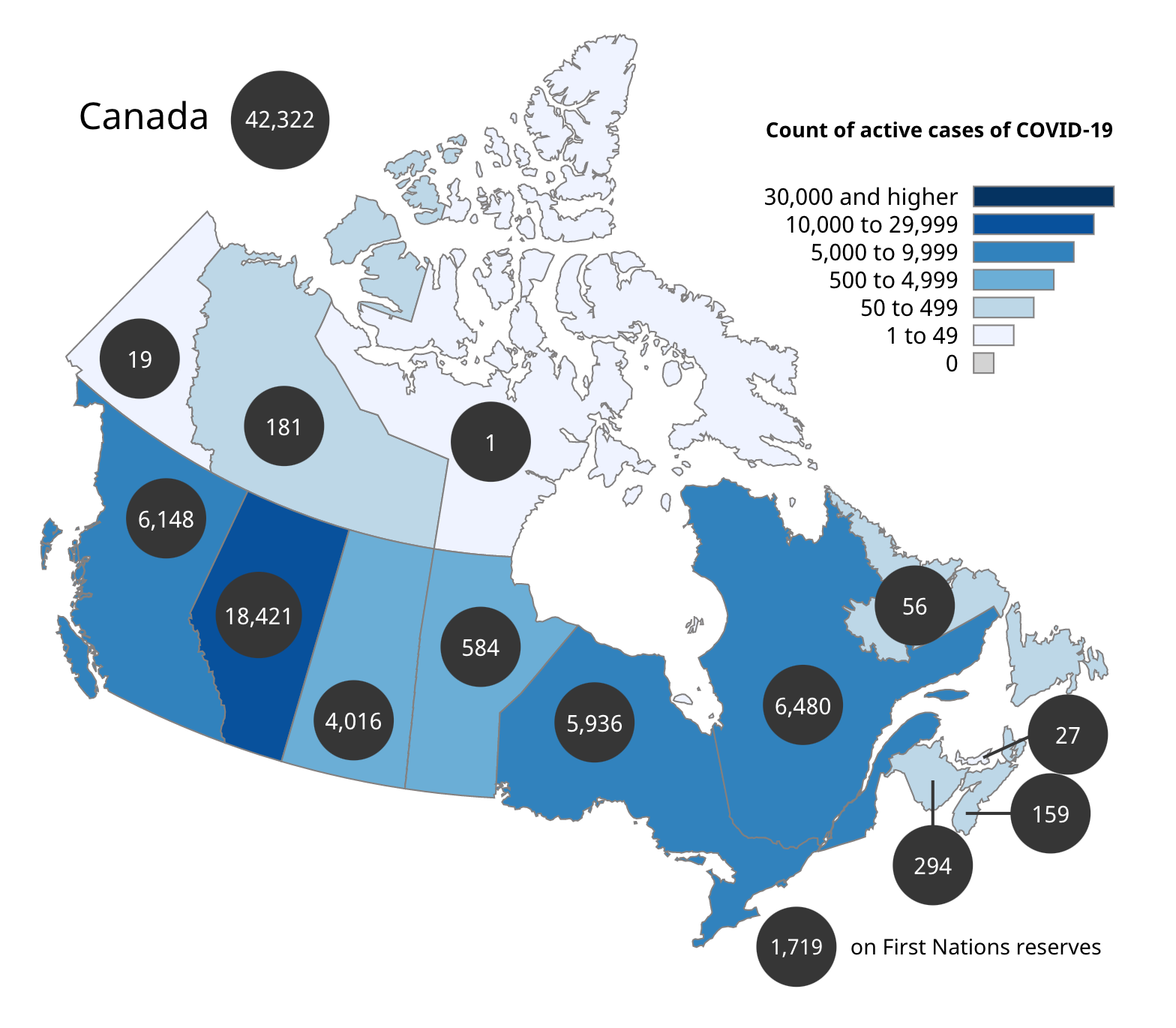 “There’s simply no question that Jason Kenney is the most dangerous threat facing Albertans,” said Jerry Dias, Unifor National President. “People living in British Columbia or Ontario aren’t hospitalized with COVID at nearly the same rate. The blame lies squarely on Jason Kenney and his refusal to protect Albertans with sensible public health policy at every turn.”

Alberta, under a new state of public health emergency since September 15, has suffered more than any other province because of Jason Kenney’s failed half-measures, says Unifor.

“Conservative Party Leader Erin O’Toole repeatedly expressed confidence in Jason Kenney’s COVID-19 response,” said Gavin McGarrigle, Unifor Western Regional Director. “O’Toole and Kenney are a grave threat to public health. It matters who we elect. Albertans are less safe under Jason Kenney and it will only get worse if Erin O’Toole is elected Prime Minister.”