It’s time for a real federal ban on scabs 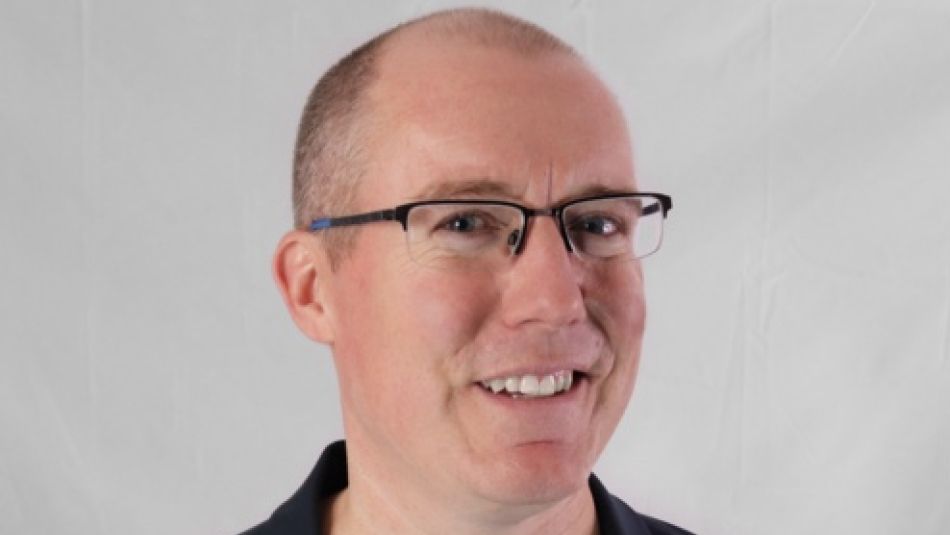 Federal legislation on the use of scabs includes a big escape clause that effectively renders any supposed ban in federal law useless.

When Unifor launched a public campaign in May calling for strong anti-scab legislation at the federal and provincial level across the country, our research paper, Fairness on the line: The case for anti-scab legislation in Canada, used Unifor’s our union’s own labour dispute data since 2013 to show that using scab results in labour disputes that are six-times longer than average.

We found, too, that scab-use contributes to increased tensions on the picket line and undermines the ability of employers and workers to reach fair agreements and normalized labour relations.

In response, some suggested we had overlooked anti-scab language at the federal level.

In fact, Section 94 (2.1) of Part I of the Canada Labour Code reads: “No employer or person acting on behalf of an employer shall use, for the demonstrated purpose of undermining a trade union’s representational capacity rather than the pursuit of legitimate bargaining objectives, the services of a person who was not an employee in the bargaining unit.”

Even a cursory reading reveals that this passage in the Code does not ban the use of scabs.

Instead, it places the impossible task upon a union of proving that the employer is using scabs to undermine the union’s representational capacity.

In other words, as long as the employer is deemed to be pursuing “legitimate bargaining objectives” – such as if it expresses an intention to continue bargaining during a strike or lockout, even if it is not actively at the table - the employer can deploy scabs when and where it wishes in the federal sector.

The fundamental problem is that Part I of the Code mistakenly suggests scabs are only a problem when employers use them to undermine a union’s “representational capacity” – a term that even federal adjudicators believe lacks clear definition.

In other words, there is a contradiction at the heart of the Canada Labour Code’s provision on replacement workers.

It allows employers to use scabs as long as they pursue legitimate bargaining objectives, but the very deployment of scabs delegitimizes the bargaining process and allows the employer to circumvent it entirely.

Ultimately, Section 94 (2.1) of the Canada Labour Code fails to recognize that the primary logic behind the deployment of scabs is to negate the collective bargaining power of unions by circumventing our right to strike, thereby preserving the inherent power imbalance that exists in favour of employers.

There can be no legitimate pursuit of bargaining objectives by an employer so long as it believes the withdrawal of our labour is a mere inconvenience that it can get around by hiring scabs.

Unifor’s campaign is building momentum, and our message is clear: supporting working people in Canada means supporting meaningful anti-scab legislation at the federal and provincial level.