Investor protection the most insidious part of the TPP 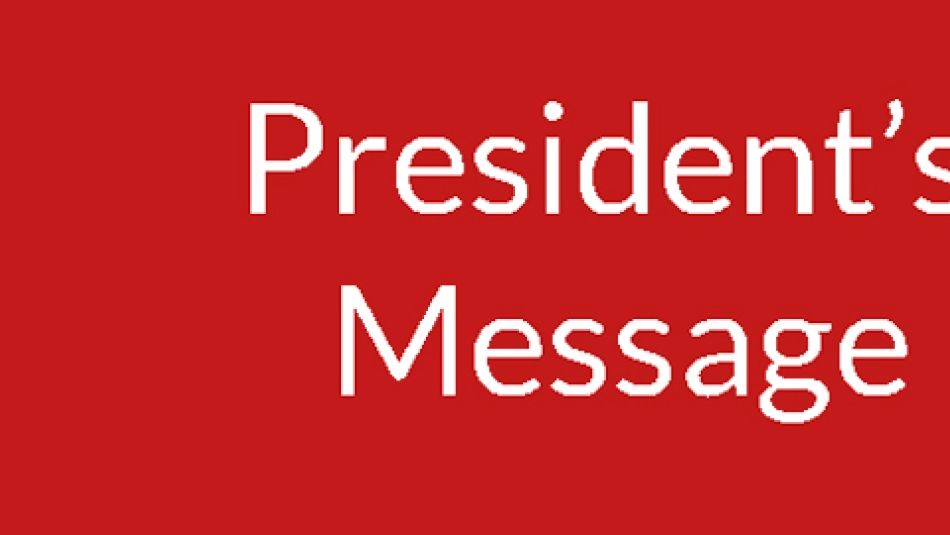 This was published in the Huffington Post on Wednesday May 18, 2016

Much has been written about the immediate negative impact the Trans-Pacific Partnership will have on some of our key economic sectors.

There is no shortage of examples.

A weakening of supply management for dairy products would have such a severe impact on the farmers involved that the former Conservative government, which negotiated the TPP, offered the sector some $4.3 billion in compensation.

New drug patent rules would add unnecessary costs to our healthcare system and hurt the affordability of bringing in a national pharmacare program.

TPP rules on media and telecommunications would restrict Canada's right to strengthen foreign ownership rules, or to set Canadian-content rules in our key cultural industries.

These are just a few of the ways the TPP,  a corporate rights deal not a trade deal, would hurt large sectors of the Canadian economy.

But the far more insidious part of the deal has nothing to do with trade or tariffs at all.

It is the Investor State Dispute Settlement (ISDS) system that would give corporations the right to sue governments for passing laws that hurt their ability to earn a profit - even if those laws are in the public interest.

Think about that. A government gets elected to pass the laws that its citizens want - and then gets sued under an international trade agreement for doing exactly what it was elected to do.

Think that won't happen? It already has.

In fact, between 1996 and 2014, there were 73 cases filed under NAFTA's ISDS system against Canada, twice as many as either the U.S. or Mexico. Canada is the most sued nation in the world under ISDS.

What these and other examples show is that ISDS provisions have a direct impact on the kinds of laws Canadian government can pass, or are willing to attempt to pass. Even when the government wins before one of these panels, the process can take up to a decade - longer than the life of some governments - and cost millions of dollars.

And it's only going to get worse with the TPP.

Testifying before hearings into the TPP in New Zealand last week, Osgoode Hall law professor Gus Van Harten said that while ISDS provisions have existed in trade deals before, the TPP marks a watershed. That's because the TPP, along with a proposed trade deal between Europe and the United States, would expand coverage of ISDS provisions from 20 per cent of the world economy to up to 90 per cent.

That means that virtually the entire world economy would be ruled by these undemocratic ISDS tribunals, which put corporate profits ahead of public policy, the environment or labour rights. In fact, ISDS is a one-way street, with only private industries given the right to sue, while protecting them against state or citizen lawsuits .

The TPP, in other words, is a lop-sided deal that favours the rights of corporations over the people, a reflection of the blind faith placed in so-called free trade by our former Conservative government.

It is no surprise that Unifor and a growing number of progressive organizations, economists and business people are coming out against the TPP.

Together, we can make sure Canada never ratifies this dangerous deal.