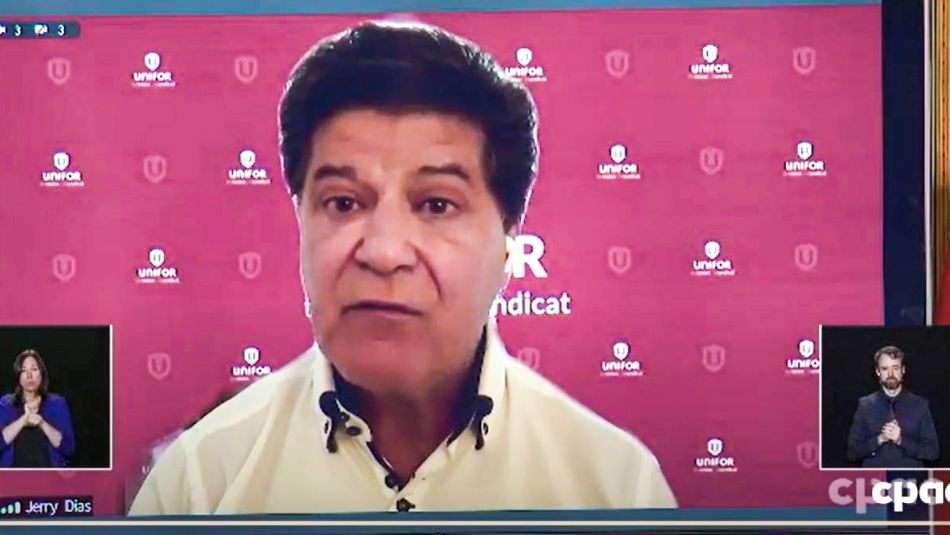 “Today is a day of leadership, and shows what can be done when you are aggressive and progressive… It’s about the millions of Canadians who are depending on provincial governments to pass comparable legislation,” said Jerry Dias, Unifor National President at today’s announcement with the federal Minister of Labour, Seamus O’Regan.

The union has pushed federal and provincial governments to implement paid sick days for many years, with heightened demands and multiple campaigns in the last two years.

“Days like today demonstrate why workers’ dedication to political action, election involvement and advocacy are so important. The calls from Unifor members for paid sick days were bold and unending during the pandemic, and the federal government was clearly listening,” commented Dias.

If adopted, this federal policy will benefit about 955,000 thousand workers in the Federal Private Sector, working for about 18,500 employers. That includes 65,000 Unifor members working in railways, airlines, telecommunications, logistics, broadcast media and even school bus workers.

More than half of all workers in Canada, especially the lowest paid, have no access to paid sick days.

In his final remarks at the media conference, Dias called on all provincial governments to follow O’Regan’s lead to either introduce or expand paid sick day provisions in provincial labour law.

“This is a choice Premiers have. Do they continue to side with the corporate community, or do they side with workers who need their help?”