An emotional tribute was paid to Renaud Gagné, Unifor's Quebec Director from 2015 to 2022. On the eve of his retirement, the convention wanted to highlight his union involvement of over 41 years. After so many years devoting himself to the labour movement, Gagné has left his mark. Committed, never counting the hours, close to the rank and file, a tough negotiator, it can be said that in many issues, Gagné succeeded in making important gains for Unifor members.

Gagné began his union involvement in the 1980s at a paper mill in Amos, northern Quebec. In 1984, he was hired as a union representative for the Canadian Paperworkers Union (CPWU), one of the founding unions of the Communications, Energy and Paperworkers Union of Canada (CEP), now Unifor.

For the next 23 years, he travelled to many regions of Quebec while developing extensive negotiating experience in several economic sectors.

In 2007, he was elected to the position of CEP Québec Vice-President and was responsible for the paper and forestry sector. His election coincided with the unprecedented crisis that this industry has experienced. Gagné has built a solid reputation in several files by putting forward innovative solutions to safeguard jobs and working conditions, including pension plans.

When Unifor was founded, Renaud was appointed assistant to the director. He was elected Quebec Director of Unifor in 2015.

During all these years, he has made countless representations to various levels of government to defend and safeguard workers' rights. He has led dozens of negotiation tables, including the latest renewals of model contracts in the paper industry in Eastern Canada and in the sawmill sector in Quebec. He has served on the National Executive Board of Unifor, the QFL Board of Directors and the Board of Directors of the Solidarity Fund QFL, Solifor and the real estate arm of the Solidarity Fund QFL.

We wish him a well-deserved retirement and health and happiness for the coming years. 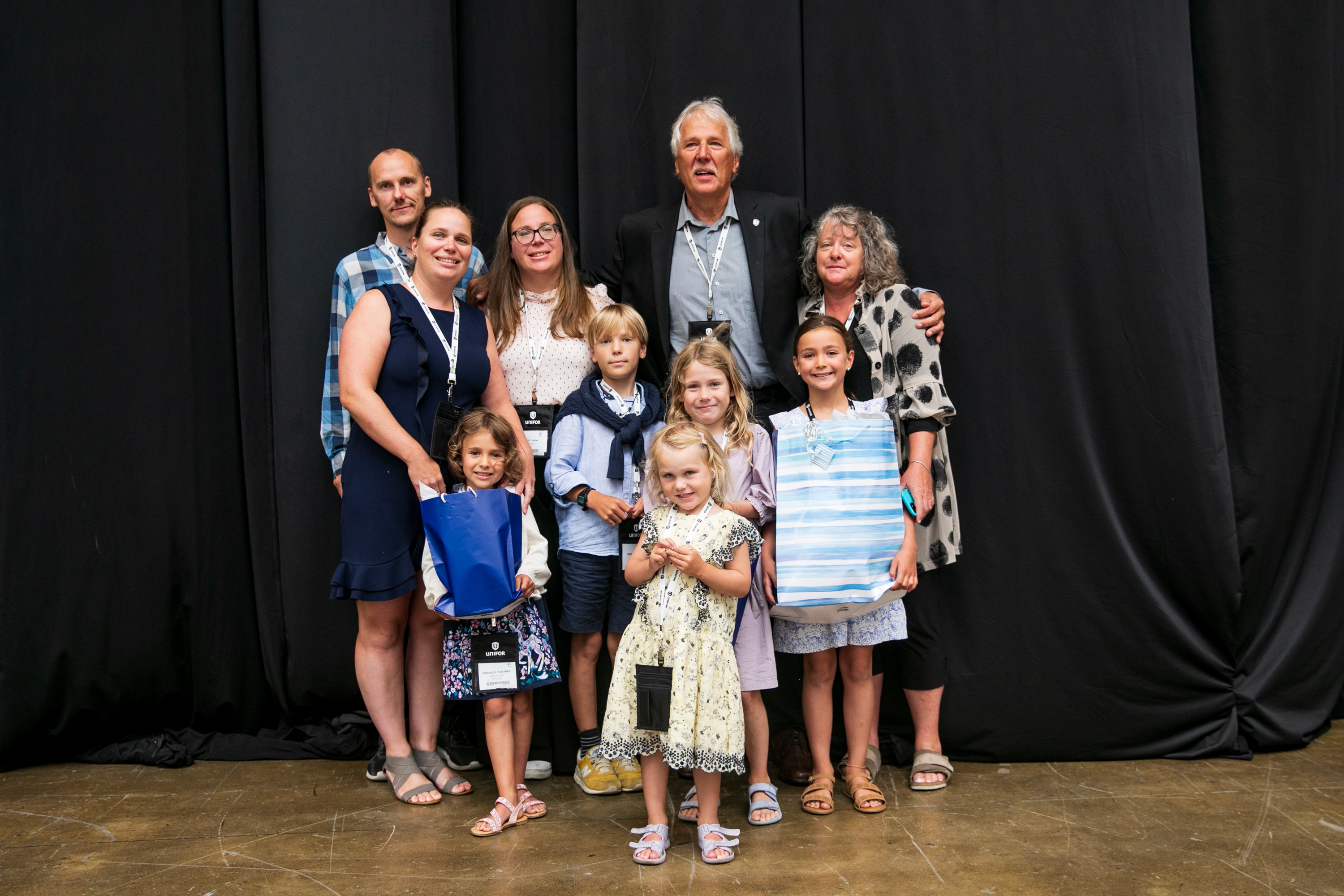