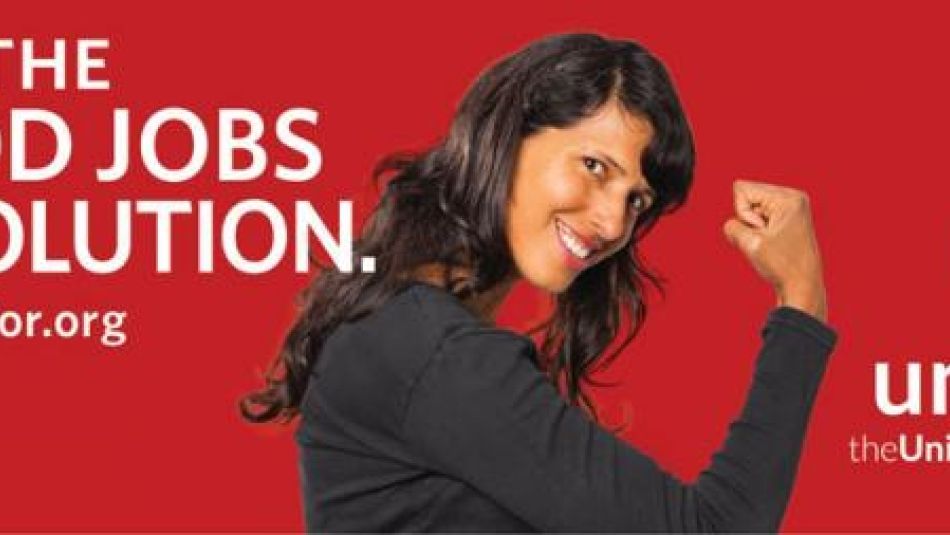 “Little by little, our economy is being built on a series of part-time, temporary, seasonal and precarious jobs – particularly for young workers now entering the workforce,” said Dias.

According to Statistics Canada job market data released today, Canada’s economy pumped out 59,000 jobs in the month of August, 70 per cent of which were part-time and mostly concentrated among older workers (aged 55 and older). Despite it being the summer jobs season for young people, Canada’s youth unemployment rate rose, topping the 14 per cent mark.

Tens of thousands of students graduated this past summer into a still faltering economy, with little chance of finding meaningful or even full-time work, Dias said. He called this a travesty.

“It’s a mistake to believe the current direction of our economy is static and unchangeable,” said Dias. He said that the federal government has been successful for far too long in insisting to Canadians that staying the course is the right way to go. “Staying the course has only led our job market to a standstill, instead of innovation and growth. My suggestion: let’s chart a new course.”

Dias restated his demand for a National Good Jobs Summit and said that if government will not heed the call, Unifor, the newly created Canadian union will host this summit over this coming year.

“We need to look at what kind of jobs we want to be creating and what direction we want our economy to take. Few can argue today that it’s going in the right direction. The question is what are we prepared to do about it?

Unifor, formed over Labour Day weekend by the joining together of the CAW and CEP, represents more than 300,000 workers in nearly every sector of the Canadian economy.