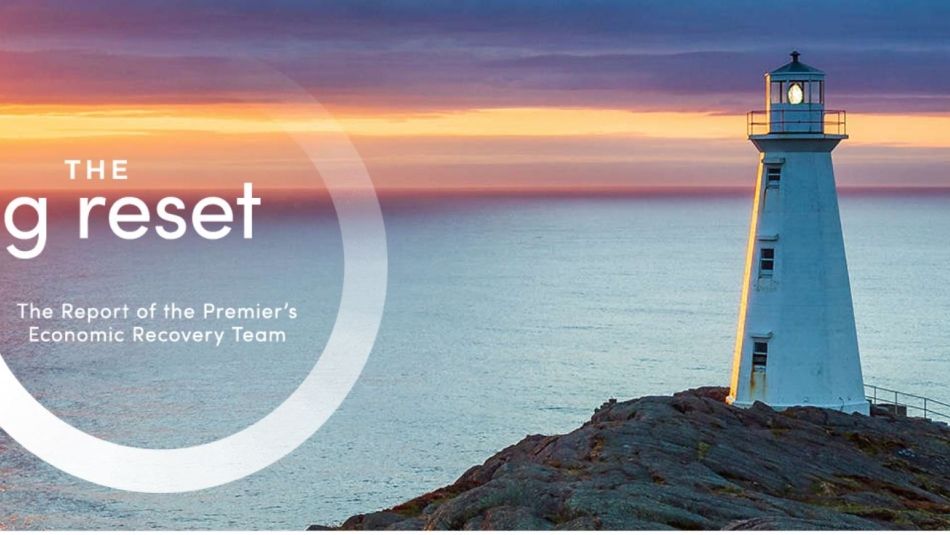 “Greene’s Big Reset is a Big Failure, lacking imagination or a vision for the future that includes good jobs and strong public services,” said Unifor Regional Director Linda MacNeil. “A framework that starts with balancing the budget and ends with privatization is not a reset, it’s a step backwards.”

“The ‘old fashioned economics’ in this report are textbook austerity measures that have proven to fail time and time again,” said MacNeil. “Moya Greene missed the opportunity to recommend bold action to create jobs, boost the economy and to build back better, instead opting to cut healthcare to the bone, hold a fire sale on government assets, attack pensions, and freeze worker’s wages.”

The report was delivered May 6, 2021, following the resignation of the President of the Newfoundland and Labrador Federation of Labour Mary Shortall from PERT in January.

“We were not expecting this report to be favourable to workers but the scope of proposed cuts, freezes, and privatizing is shocking,” said MacNeil. “This so-called ‘reset’ is the exact opposite of the type of investment that Unifor has called for in recovery programs and infrastructure for the future.”

Almost a quarter of workers in Newfoundland and Labrador earn $15 an hour or less. The provincial minimum wage of $12.50 is among the lowest in the country, even with a recent increase last month.

“Increasing the minimum wage would lead to an immediate spending injection to local and provincial economies, instead these recommendations put less money in people’s pockets,” said MacNeil. “The economy is much more than government finances. Workers in low wage sectors need higher income to boost the economy from the bottom up.”