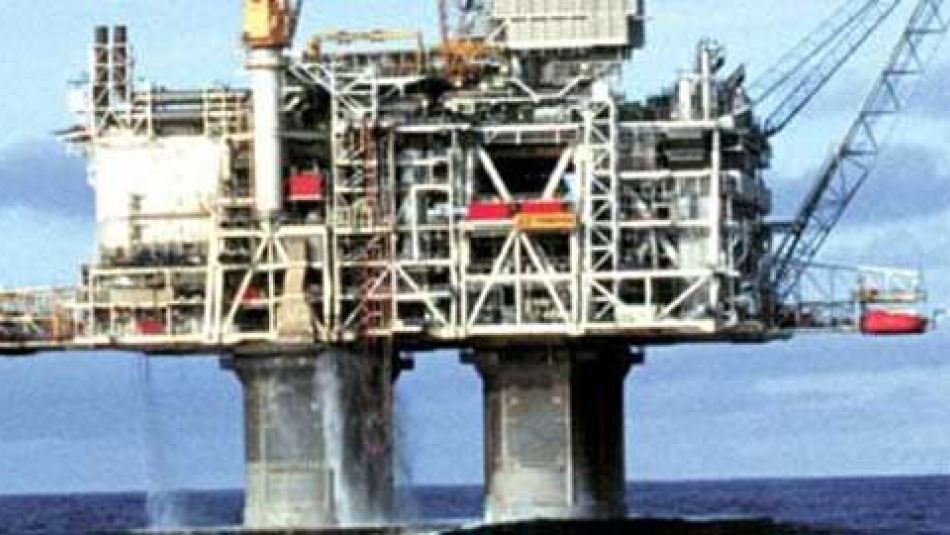 Newfoundland and Labrador stands to lose thousands of good-paying jobs in the offshore oil industry unless governments and offshore operators take urgent action to carve a new path forward.

“The importance of the offshore industry to Newfoundland and Labrador cannot be overstated,” said Jerry Dias, Unifor National President. “The province will suffer a huge economic blow and out-migration without the offshore platforms continuing to operate. Our members need all levels of government to step up.”

Unifor members of Local 2121 are at high risk of extended job losses. Exxon Mobil, which is the operator on Hibernia, has paused drilling but continues with production. Terra Nova, operated by Suncor, has halted production in order to comply with safety-critical maintenance work mandated by the Canada-Newfoundland & Labrador Offshore Petroleum Board (C-NLOPB).

A study by Stantec Consulting in 2019 outlined the oversize impact of petroleum activity in the province, calling the socio-economic impacts “large, widely-distributed and long-term.” The study also highlights the proportion of GDP the offshore sector contributes to the province has been 23% in recent years, with some years averaging more than 30%.

“For years, it was a fact of life that if you wanted a good job you had to leave Newfoundland and Labrador to find it. But the offshore industry really turned that around and people came home with their families, young folks were able to stay and have good jobs right here,” said Dave Mercer, President of Unifor Local 2121. “Entire families are very stressed right now with all this uncertainty. We’re doing everything we can to get government and operators to act now so offshore workers and everyone in the province can have a more stable future.”

Ongoing dialogue between the national and local union and the federal and provincial governments has been taking place for months.