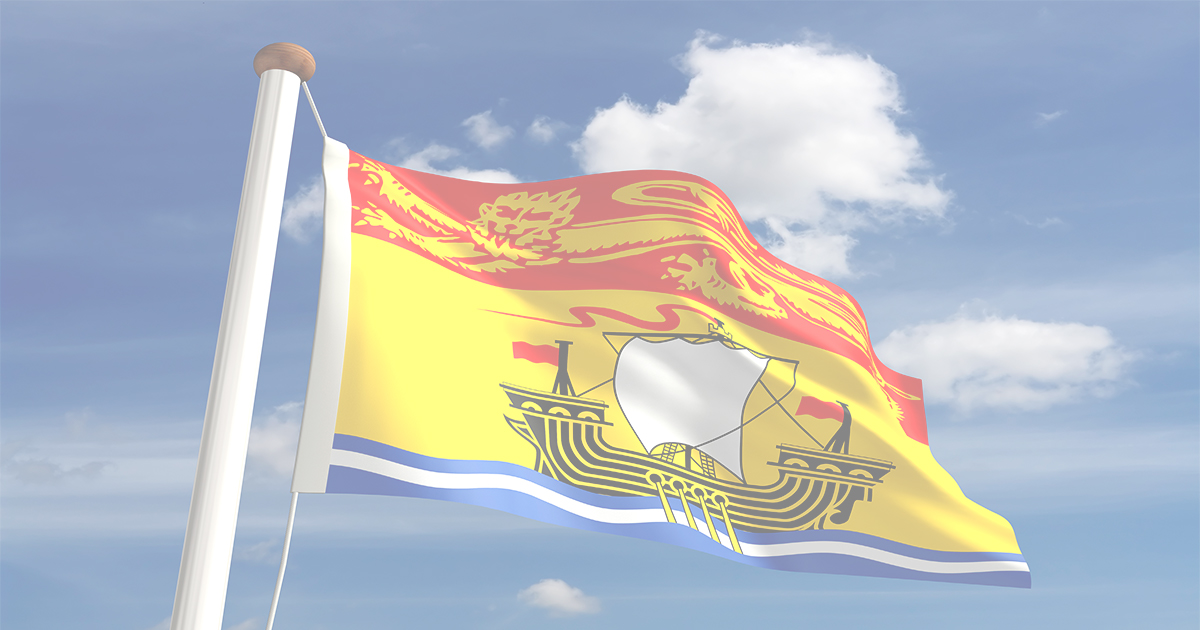 FREDERICTON— Unifor offers Premier Blaine Higgs congratulations for his win in today’s election and advice for his second term, to deliver on the stability and job security that New Brunswickers now count on his government to deliver.

“Higgs calling an election during a pandemic and the back-to-school season was an added stress for New Brunswickers concerned with their family’s health and well-being,” said Jerry Dias, Unifor National President. “On behalf of Unifor members in the province, I urge Higgs to take this mandate for stability and address New Brunswick’s urgent public education and health care funding needs, particularly in finally applying the rules of the Canada Health Act to fund Clinic 554.”

Unifor has made repeated calls to Premier Higgs during his first term to reverse his controversial stance on refusing funding for Clinic 554, the only clinic that provides out-of-hospital abortions in the province and one of the only providers of specialty LBGTQ2+ care.

“We hoped to see more talk from the other parties about health care, long-term care and education – areas where New Brunswick needs to invest to address the needs of working families,” said Linda MacNeil, Atlantic Regional Director. “Instead, voters heard party leaders add to today’s instability by throwing out previous agreements over glyphosate in forestry and agriculture. New Brunswick’s workers are already concerned about losing their jobs, they didn’t need party leaders manufacturing doubt about the security of two key industries in the province.”

“We remain supportive of the process established by the legislative committee to evaluate the use of glyphosate and hope their work is allowed to continue until their mandate is complete,” said MacNeil.

Unifor is Canada’s largest union in the private sector, representing more than 315,000 workers in every major area of the economy, including more than 7,000 workers in New Brunswick. The union advocates for all working people and their rights, fights for equality and social justice in Canada and abroad, and strives to create progressive change for a better future.

For media inquiries or to arrange an interview by phone or FaceTime/Zoom/Skype, contact National Communications Representative Shelley Amyotte at 902-717-7491 or @email.