FFAW celebrates and the struggle lives on 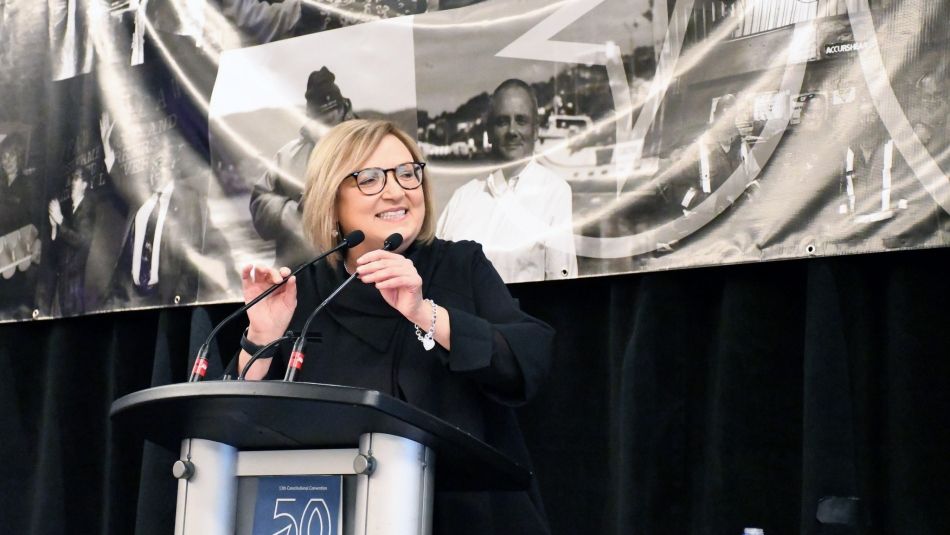 This month, FFAW/Unifor celebrated 50 years of trade unionism for the workers of Newfoundland and Labrador. For 50 years, my local union has been confronting power, defying the odds, sharing the wealth and building solidarity.

Here are, in writing, some of the words I shared with the welcoming audience at the recent celebration.

Thirty years after going to work for the working women and men represented by FFAW, there was no way to know where it would lead me.

It was truly an honour to take part in this celebration and stand in front of the audience as the first woman and first Newfoundlander to hold one of the top two offices in our National Union.

Thirty years ago, Richard Cashin and Earle McCurdy took a chance on a young woman who knew so little about the fishing industry, but who knew that working for working people was a calling she felt deeply and passionately about.

Thanks to them – and because of this great union – we have lived together through the darkest days for the people of the Newfoundland and Labrador fishery, but also through some of the most inspiring of times. 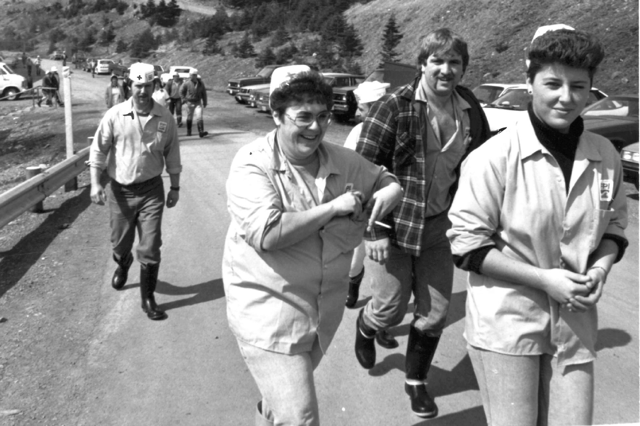 I say inspiring because the union never gave up hope that things could be better, and we never gave up organizing for workers. It’s how this union has been such a success – it has organized around the important issues of the day.

One of my most profound joys has been to have worked so closely with the women of our union. Women who defied the odds by demanding their legitimate place on the deck of fishing boats and equality in the fish plants.

Bold, fierce, tough women who had to fight for their place and their space. And in some cases are still fighting. I can’t say it enough: sisters, don’t ever give up. Equality is still worth fighting for. And one day it will be ours.

On the days when we all question the path forward, I encourage us to think of the immense challenge of building a union like FFAW in the first place. We all benefit from remembering that we stand on those brave acts of worker solidarity and courage and of outstanding leadership.

The ongoing pandemic has given us many lessons to learn from and to act upon. This virus has caused profound economic hardship and continues to do so all over the world.

We have seen forward-thinking leadership in the past 20 months and we have also witnessed, with sadness, disastrous political decisions that have cost lives despite the science and the evidence before us all.

I applaud the efforts of my fellow Newfoundlanders and Labradorians who never wavered from acting with the solidarity required of these times. Today, you lead the country in vaccination rates. Keep going. Keep being the inspiration the rest of the country and world needs.

As we work our way out of this pandemic, I want you all to consider the legacy of trade unionism we belong to - decades of activism and persistence and resistance. Decades of making a difference for working people. 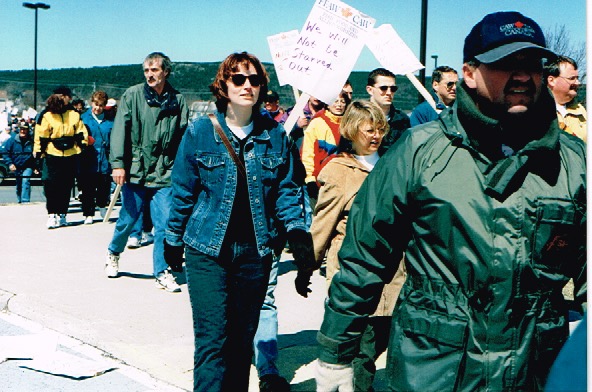 We are connected by our trade union principles and by our belief that through our unionism we can make the world a better place. We believe that we are stronger because we are a diverse union of working people from all corners of this country.

Remember - as you go about your daily acts of unionism – that there are thousands like you. Committed and dedicated trade unionists taking action in workplaces, union halls, collective bargaining tables and communities across this land.

I can proudly say that through all of the turmoil of the past 20 months and there has been a lot of it, we made sure to keep our union active, responsive and powerful. I would say, we have defied a few odds.

Let’s all continue to fight and organize for the kind of world we know is possible. Let’s do it with the purpose of our union’s founders – who with guts, determination and a lot of soul and heart built something that so many thought impossible. Let’s remember this incredible union history the next time someone says: it can’t be done.

Solidarity to all FFAW members, leaders and activists. Here’s to 50 more years! 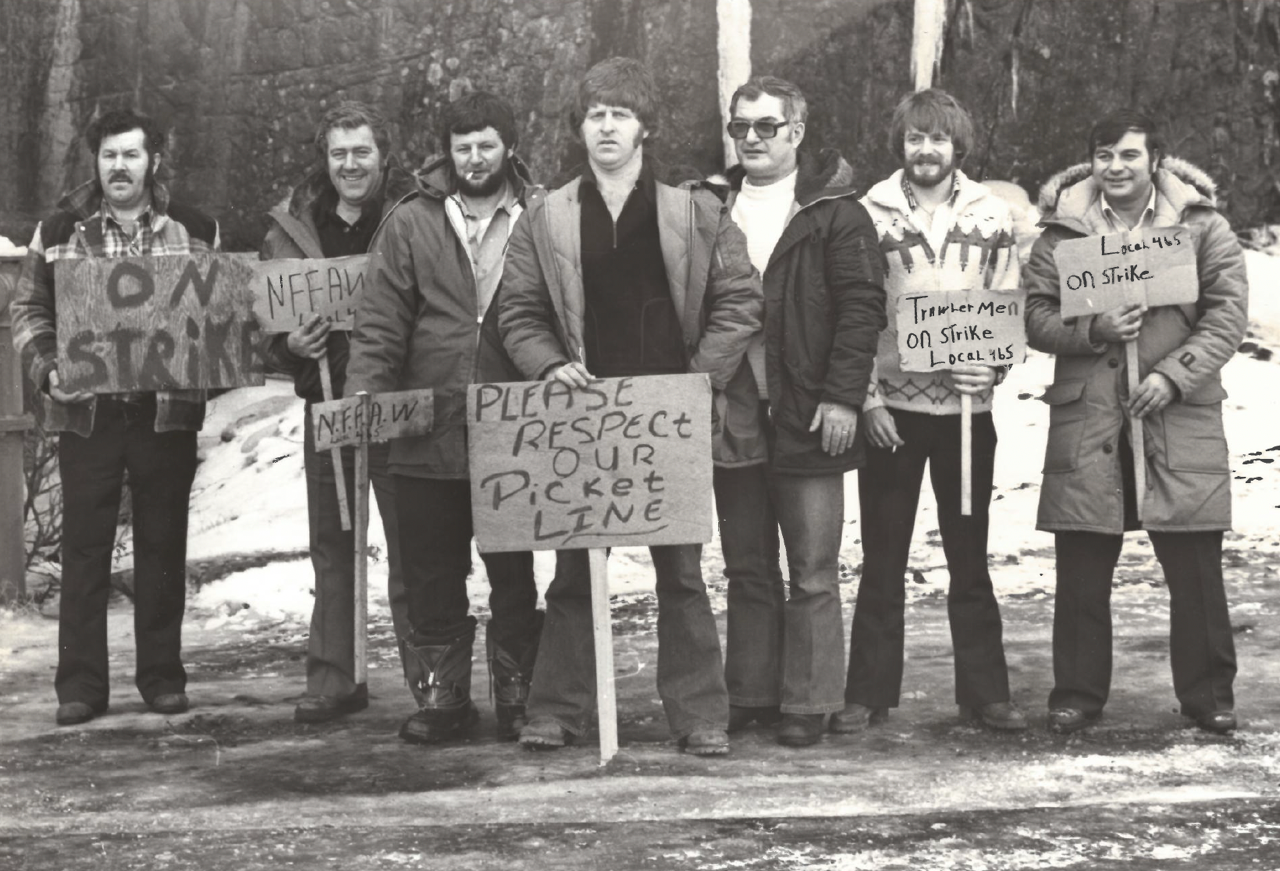