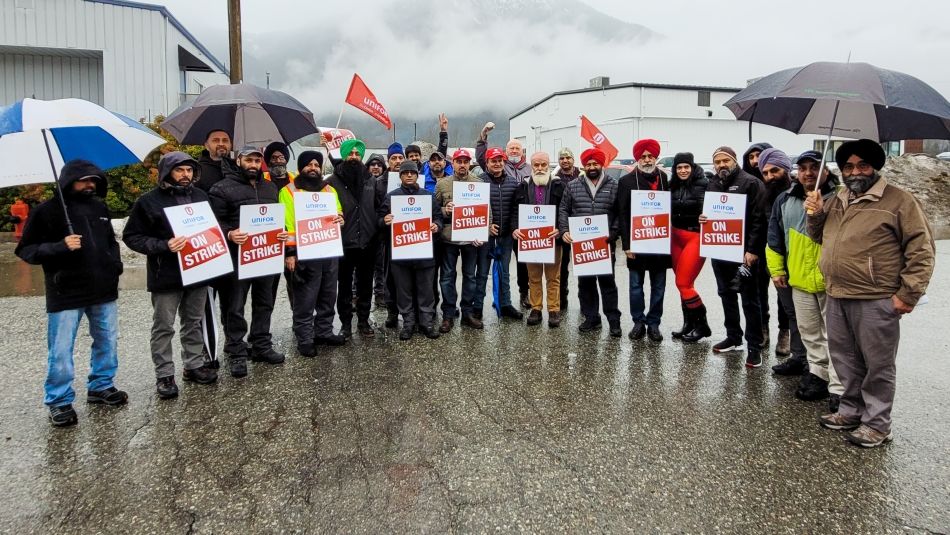 WHISTLER—The region’s transit workers and their supporters will gather in Whistler Village on the Family Day weekend to send B.C. Transit a message that workers and community members are united.

“Whistler is a playground for the wealthy—but it relies on the working people in restaurants, hotels, and other retail businesses in this village. Those same working people have B.C. Transit to thank for their lack of public transit during the height of ski season,” said McGarrigle.

“This Family Day weekend, we’re asking all families in Squamish, Whistler, and Pemberton to join us to demand better from B.C. Transit,” concluded McGarrigle.