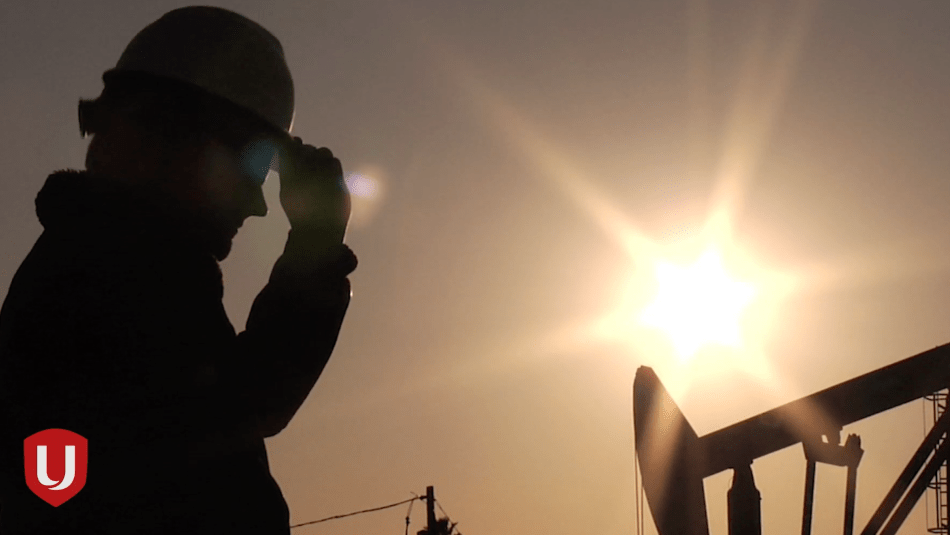 Unifor’s Energy Council has published a new video that features rank-and-file members in the energy sector talking about the union’s campaign to protect good jobs.

Titled “Canada’s Energy Future”, the campaign emphasizes Unifor’s role in protecting good jobs in every region. It tackles the need to grow Canada’s energy sector with strategic investments to ensure the sector can both sustain good jobs and innovate to get ahead of the emergent green economy.

“Unifor is Canada’s energy union,” said Jerry Dias, Unifor National President. “To be a global leader in the energy sector, Canada must protect today’s energy jobs and pressure the industry to adapt. We can have the best of both worlds.”

In the video, members from each region working for various energy employers talk about Unifor’s nuanced position on Canada’s energy industry. Led by energy worker voices, Unifor is both a fierce defender of good jobs in the oil and gas industry and a proponent of a worker-centred “just transition”.

“In a country as large as Canada, energy policy has to be sophisticated. We have to look at what is going to best serve communities, the country, and the planet,” said Dirk Tolman, President of Unifor Local 707A in Fort McMurray. “A sophisticated approach means that, in the short term, we’re holding industry to the highest possible standards while at the same time we ensure the transition to Canada’s greener energy future leaves no worker or community behind.”

As part of the campaign, the Energy Council has resolved to increase engagement with rank-and-file members in order to help assert a stronger presence in an industry that has been recently dominated by anti-union politicians like Jason Kenney and Scott Moe.