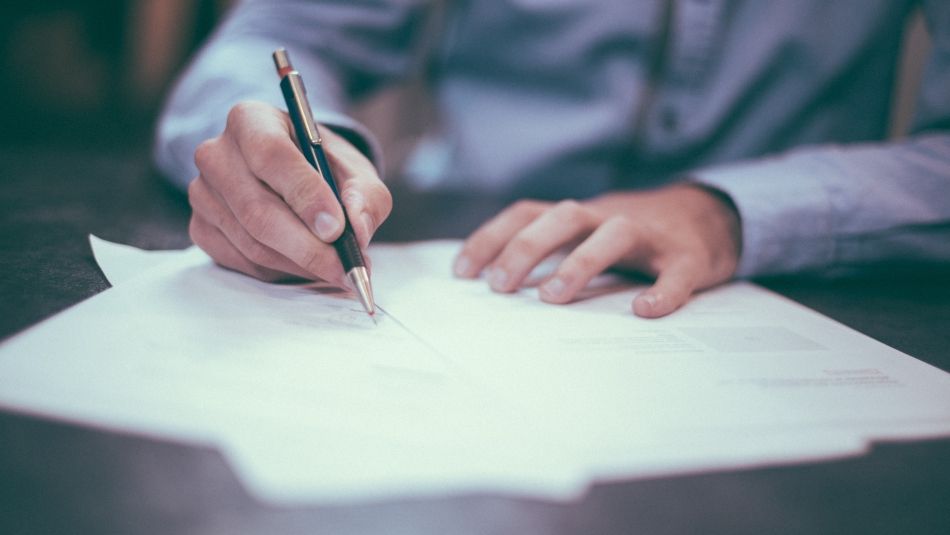 “Everyone wants to move past this pandemic, but the fact is the economy and workforce isn’t ready. The federal government cannot simply wind down a program that still supports 750,000 people without a viable, permanent income security replacement,” said Jerry Dias, Unifor National President. ”The government gave themselves the flexibility to extend the recovery benefit for another month, and they should have done that.”

The decision to end the CRB in the coming days will hurt workers, most of whom are deemed ineligible for regular EI benefits, that are among the most precarious and low-paid in the economy.  The newly announced Canada Worker Lockdown Benefit  acknowledges that the pandemic is far from over and that added income supports for workers are still needed, but appears far narrower in scope and does not target this specific, vulnerable group.

Canada’s EI system, characterized by its restrictive eligibility criteria, low benefit rates and significant gaps in coverage, does not provide the safety net that unemployed workers need. While EI reforms were promised by the federal government and by the Liberal Party, consultations, postponed by the federal election, have yet to be scheduled.

Unemployment remains high in hospitality and tourism, and pandemic-induced supply chain issues continue to interrupt the economy, especially manufacturing, with or without regional lockdowns. While employment in Canada has returned to pre-pandemic levels, the number of unemployed jobseekers is still more than 250,000 higher than in February 2020.

“If the government wants to chip away at these temporary support programs, the fact is, they’ve got to build up our permanent income support measures first. Workers can’t afford to go back to the shamefully inaccessible and inadequate EI system that we faced before the pandemic,” continued Dias.

Unifor released a campaign to Build Better EI and a corresponding paper that focuses on necessary improvements in three key areas;

A summary of the recommendations as well as a downloadable copy of the paper is available at buildbackbetter.unifor.org/EI.