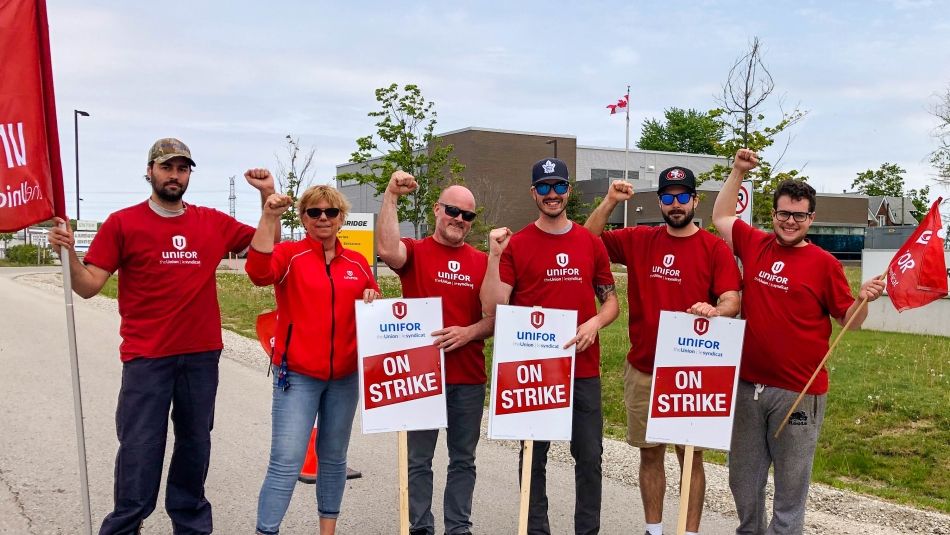 “Our members were united and showed great determination in their efforts to reach a fair and just collective agreement,” said Jeff Gray, President of Local 999.

The contract’s ratification puts an end to the 20-day strike and restores the safe and reliable operation of high pressure natural gas storage and transmission in the region, says Unifor.

The four-year collective agreement includes wage increases of up to 14% increase over the term of the agreement and adds September 30, the National Day for Truth and Reconciliation, as a statutory holiday.