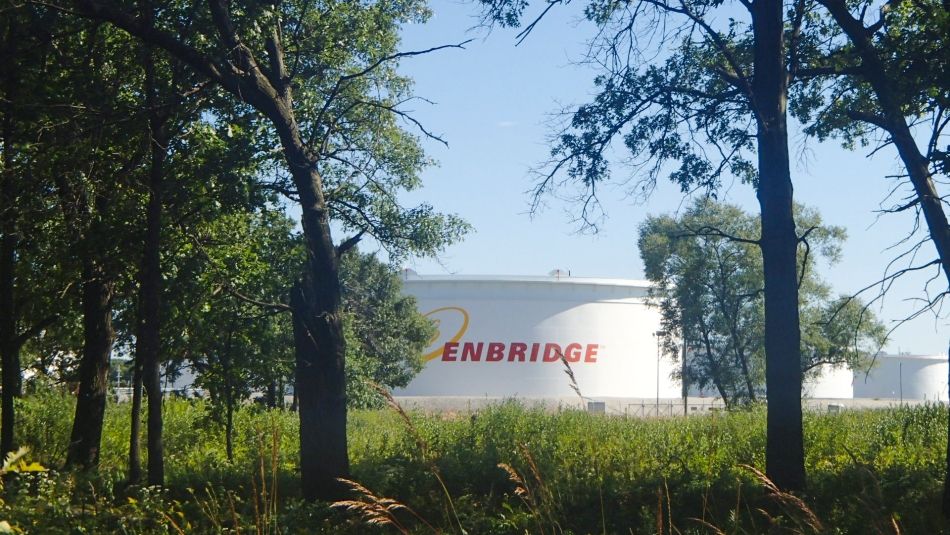 TORONTO — Unifor Locals at Enbridge Gas Inc. have filed an application at the Ontario Labour Relations Board and filed a grievance in order to defend bargaining unit rights after learning that Enbridge Inc. is contracting out union work to a wholly-owned subsidiary.

“We will fight for union rights for all energy workers who have been cheated out of better wages and benefits,” said Jerry Dias, Unifor National President. “Enbridge cannot continue to use smoke and mirrors to create a shadow workforce doing the same work under a different name.”

Unifor asserts that the purchase of Lakeside Performance Gas Services Ltd by an Enbridge Inc. entity in December 2020 means successorship laws apply. As Enbridge Gas continues to shift work to non-union positions at Lakeside, the union’s grievance argues that workers there deserve the same pay and benefits as other Unifor members at Enbridge Gas.