Doug Ford is underspending in child care and health: Here’s why that’s not a good move 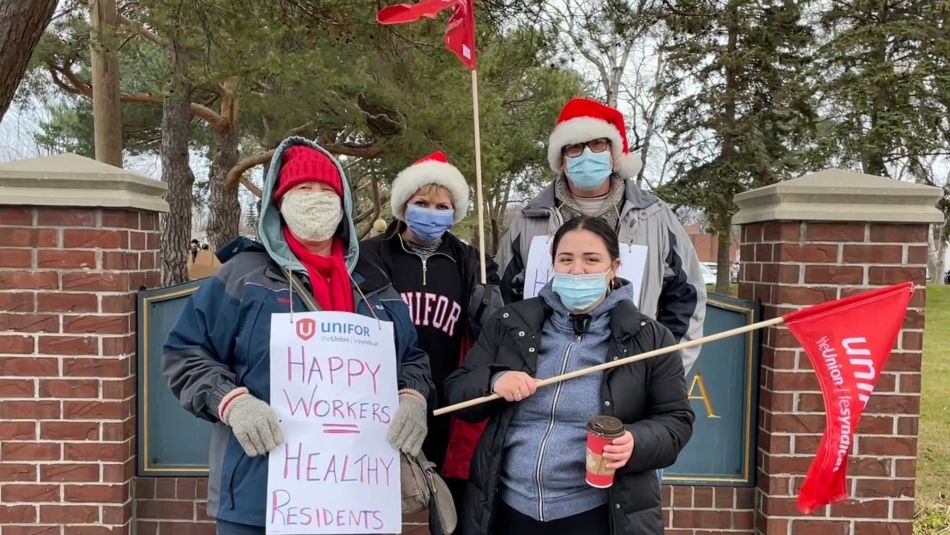 Here’s how that spending was broken down, and what it means for workers in Ontario.

The shortfall in spending falls into health services and the early learning and child care plans – two sets of programs that are very important to our members, Ontario’s residents and the economy.

Underspending on budgeted funds means that services that workers need, and are expecting, are not actually being developed or delivered.

First of all, it’s frustrating to see the Ontario government fall behind on the early learning and child care program.

The government held back on approved spending even after the PC’s were able to negotiate some serious carve outs that allow for a more privatized system and reduced quality.

Families need public, affordable child care now, and while the rest of the country moves forward, Ford is holding Ontario back.

Secondly, the Ontario government continues to starve the delivery of health services. Holding onto this funding creates frustration and scarcity. Then the conservatives turn around and privatize our public services to fill the gap.

You can see the effects everywhere. In Emergency Room closures and other hospital staff shortages. In difficulty accessing home care and community services like mental health care.

Ford can keep building beds, but he forgets to actually staff them.

Premier Ford has made it clear that he has his sights set on privatisation, and it’s reports like this one that show us where to watch for those attacks on public services.

Your union will continue in our advocacy on behalf of all members in Ontario, and will remain a strong opposition to Ford’s cuts.

Please keep reading for a summary of the report.