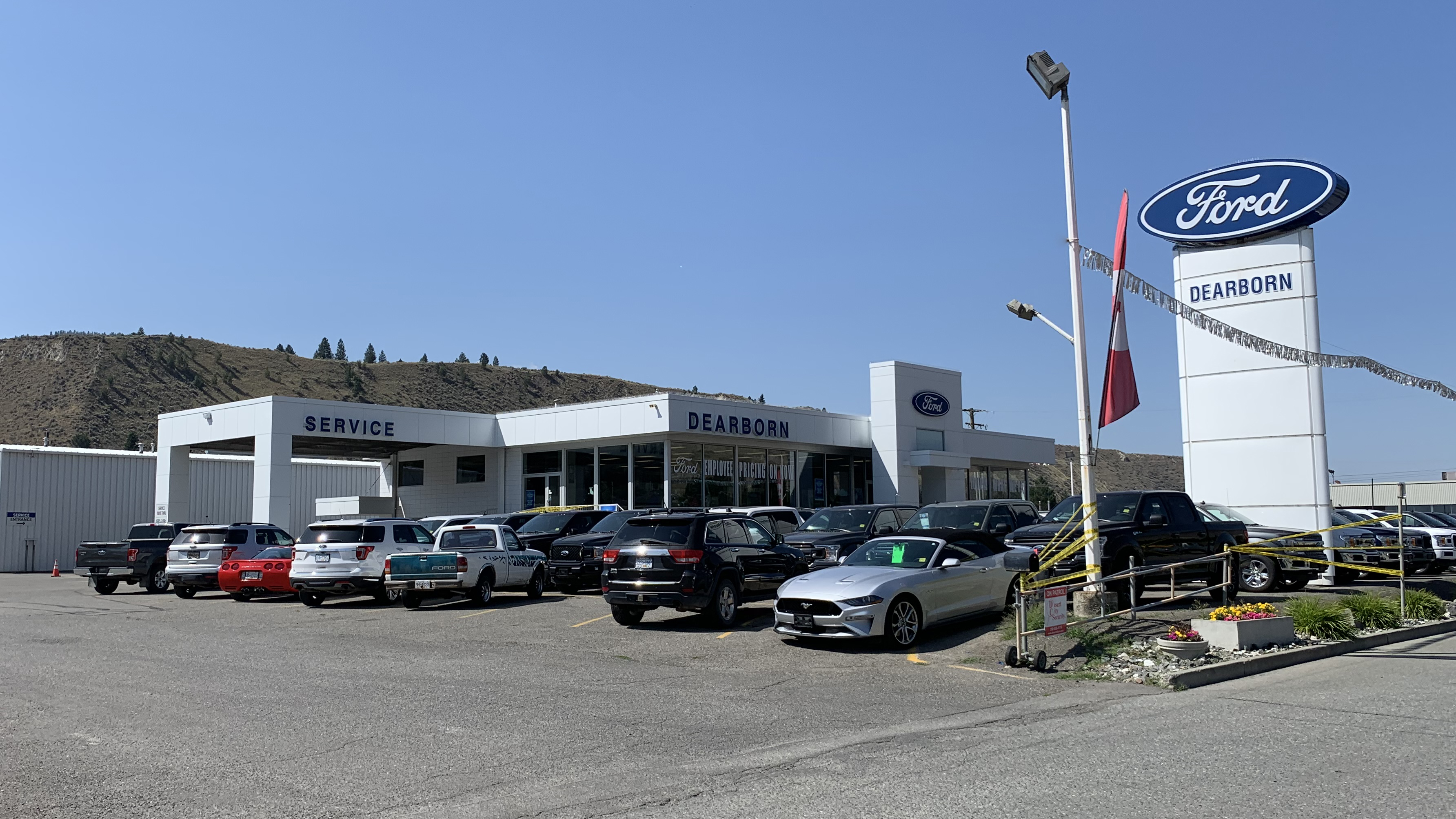 KAMLOOPS—Unifor has filed a complaint with the B.C. Labour Relations Board after reports surfaced of Dearborn Ford’s managers interfering with union members during bargaining.

Unifor says the alleged illegal tactics by the employer constitute bad faith bargaining and have hindered the union’s attempt to negotiate a new collective agreement. The parties are scheduled to begin mediation on August 13 but Unifor says the company’s bad faith tactics have to stop if bargaining is going to be successful.

“Approaching individuals with half-truths about the company’s proposed concessions was meant to de-rail the negotiation process, which will ultimately hurt the entire workforce at Dearborn Ford,” said Rene Pellerin, President of Local 10-B. “The right thing for Dearborn Ford to do is return to the bargaining table and immediately cease their campaign of misinformation.”