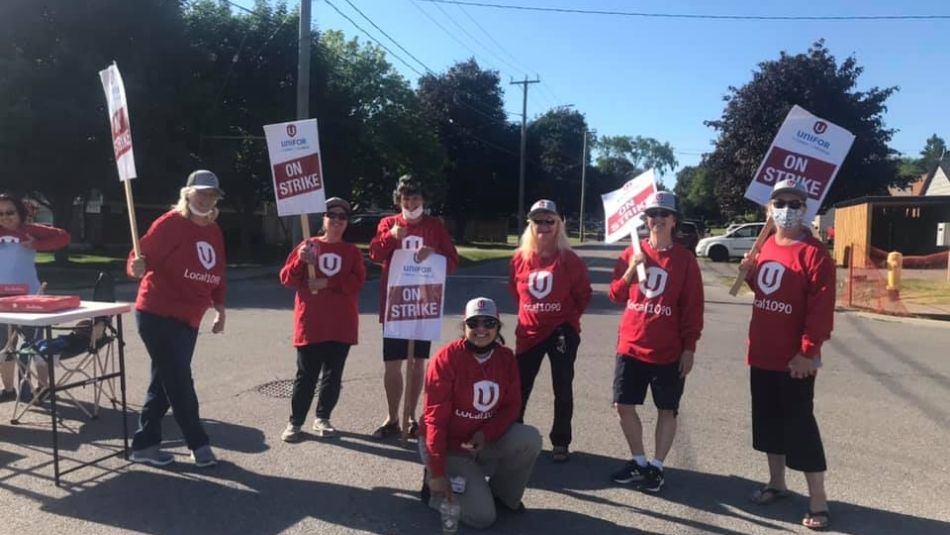 Unifor Local 1090 members at Croven Crystals began strike action on June 18, 2020 after bargaining for a new collective agreement broke down.

“The company negotiators have not taken the negotiation process seriously from the start,” said Unifor Local 1090 President Corey Dalton. “As the strike deadline approached they brought a substandard wage offer to the table and refused to bargain the modest improvements to pensions, benefits, and work conditions that the workers were seeking.”

The 50 members at the Whitby, Ontario facility perform skilled work to manufacture crystal components for multiple industries including telecommunications. The workforce is predominantly women with top earners currently making $22 an hour.