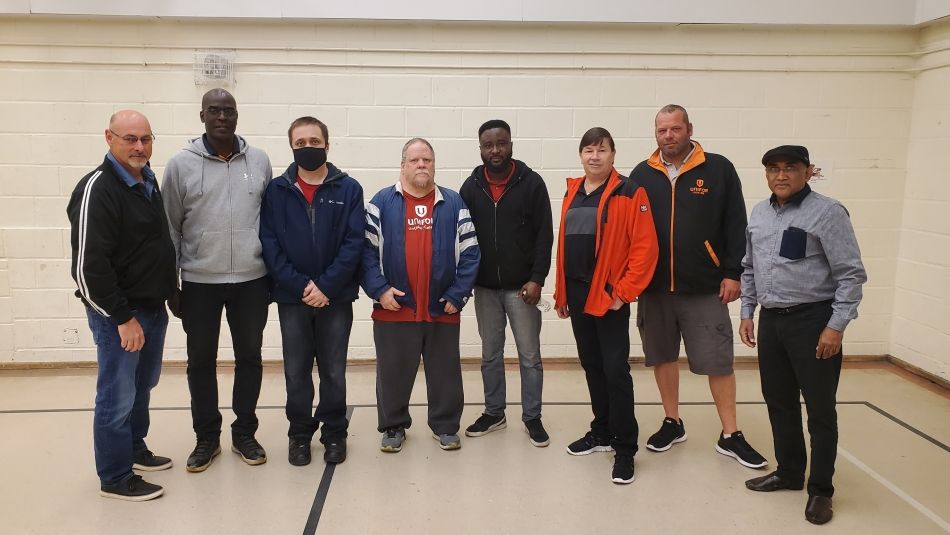 “We are pleased to say this collective agreement recognizes the work and commitment these employees bring to the success of the Metro chain,” said Naureen Rizvi, Unifor Ontario Regional Director.

The bargaining committee brought the new agreement to the part-time membership four months ahead of the expiry of their previous contract to accelerate the implementation of pay hikes and new benefits, which will now take effect May 29, 2022.

“We went into negotiations on the heels of the deal recently ratified by the full-time workers unit at these same Metro distribution locations with the goal to build on that success and continue to raise the bar for warehouse workers,” said Len Poirier, Interim Assistant to the Unifor National President.

“The bargaining committee worked to achieve an agreement that recognizes the reality of what is needed to recruit and retain workers in today’s employment environment,” said Gord Currie, Unifor Local 414 President. “At a time when inflation is on the rise it was important to ensure that our warehouse members continue to progress in terms of wages and benefits.”

Some examples of the huge gains made on wages are:

Other highlights of the new collective agreement include:

As the union for warehouse workers, Unifor’s ‘Warehouse Workers Unite’ campaign gives voice to workers to improve working conditions in warehousing, distribution and logistics facilities across the country.