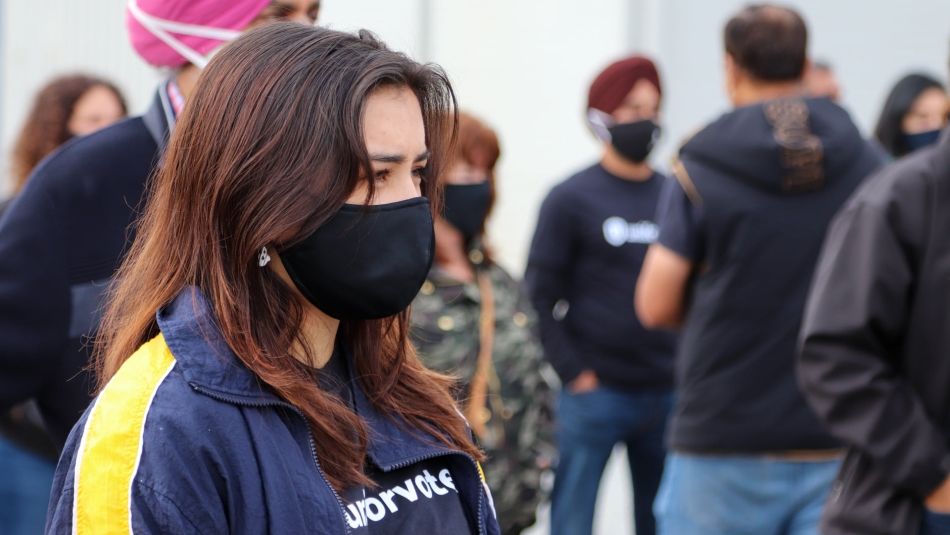 TORONTO – New amendments to the already draconian Bill 254 place extreme restrictions on unions and advocacy groups, aiming to silence dissent in the year before a critical election.

“When Doug Ford’s Conservatives tabled this bill, the intent was immediately obvious, to create fear, confusion, and a chill effect on political expression and organizing in the province,” said Jerry Dias, Unifor National President. “He may be scared of what workers have to say about his government, but Doug Ford’s fear is no excuse for ramming through this anti-democratic legislation.”

The bill severely and aggressively targets third parties through a massive expansion of the pre-election period, restrictions on all issue advertising for 12 months before an election, and a fantastical re-writing of the definition of collusion to include third parties “sharing information” or sharing a common vendor.

To further enhance this chill on democratic engagement, the bill, which Unifor dubs the ‘Squashing Ontario Democracy Act’, empowers the chief elections officer with handing out fines of up to $100,000 with no notice or investigation required.

“Unions like ours are doing everything that we can to protect workers from the COVID-19 pandemic today, and that work includes not only public campaigns but collaborating with other unions and advocacy groups,” said Naureen Rizvi, Unifor Ontario Regional Director. “We must be free to respond to acts of the legislature, and advocate on workers’ behalf. Today, that is a matter of life and death.”

The law seeks to stack the deck in favour of the Conservatives and would double the personal allowable political contribution from $1,500 to $3000– something only rich donors and their beneficiaries will be able to take full advantage of. The Progressive Conservative Party has the most donors that contribute the current maximum amount.

“This is the most blatantly undemocratic piece of legislation that I’ve ever seen in this province. Ford is trying to give his party an advantage while squashing the voice of workers,” continues Dias.

Rizvi told a standing committee in March about many of the issues facing Ontario workers - including capped salaries and changed working conditions for health care workers, minimum wage retail workers and gaming and hospitality workers in regulated industries.

“As a trade union, we are dedicated to representing the interests of our members, both at the bargaining table and through political action. Political advertising is one significant way in which we advocate on our members behalf,” Rizvi told the committee, before asking members to withdraw the legislation. “This political expression does not undermine electoral fairness, it enhances it.”

Bill 254 faces a third reading today in the Ontario Legislature. Several amendments will hit third parties even harder. A new onerous reporting structure requires a third party to file a report before every instance of incurring $1,000 in spending on political advertising.