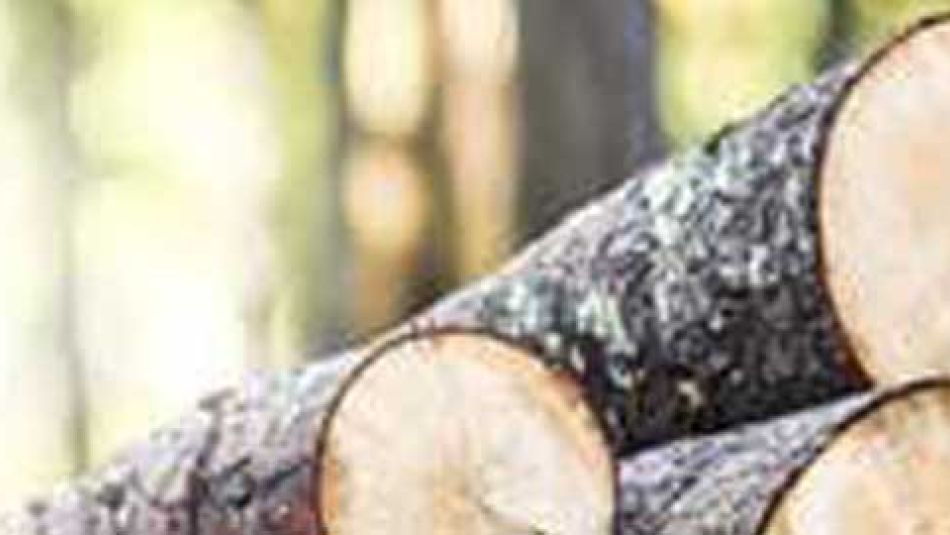 VANCOUVER— Unifor is warning of dire consequences for Mackenzie, B.C., as the Paper Excellence mill in the forestry town goes into indefinite curtailment. “The federal and provincial governments have failed forestry workers in Mackenzie and all across B.C.,” said Jerry Dias, Unifor National President. “This shutdown comes after a lengthy battle from both the workers and the owner to address fibre access issues and develop a sustainable plan for the province’s forestry sector. A forestry town like Mackenzie won’t survive if both governments don’t intervene immediately.” The mill will operate until June 30, and the 182 Unifor Local 1092 members will be kept on payroll through August 6. “The province says they understand the issues and keep telling us they’ll do something about it, but we’re still waiting – these workers needed action yesterday,” said Gavin McGarrigle, Unifor Western Regional Director. “If this mill can’t count on a reliable supply of fibre, it will be a disaster for the local economy.” Parent company Paper Excellence has taken extra steps to pay workers fairly, as it did when their Nova Scotia mill, Northern Pulp, was forced to close earlier this year. “We believe the company has done their part. Now we need government to do theirs,” said McGarrigle. Unifor is Canada’s largest union in the private sector, representing more than 315,000 workers in every major area of the economy, including 24,000 in the forestry sector. The union advocates for all working people and their rights, fights for equality and social justice in Canada and abroad, and strives to create progressive change for a better future. For media inquiries contact National Communications Representative Shelley Amyotte at 902-717-7491 or @email.