Canadian workers must be prepared for more trade fights with the U.S. 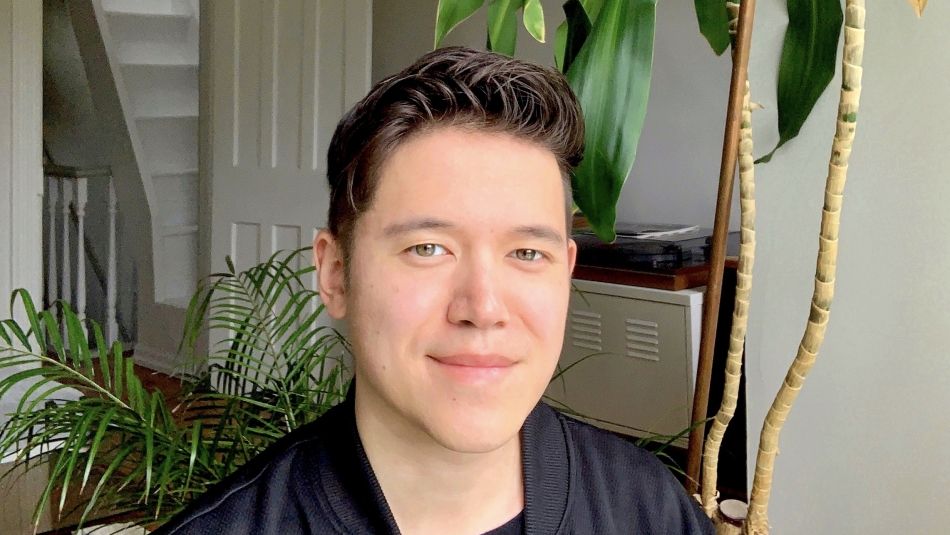 The dust had barely settled on the 2018-19 trade dispute between U.S. and Canada when the Trump administration announced in August that tariffs would be re-imposed on Canada in response to a supposed ‘surge’ in Canadian primary aluminum imports. Thankfully, the second round of tariffs was short-lived, lasting only a month before it was repealed.

While the recent ceasefire was welcome news to aluminum workers across Canada – including thousands of Unifor members in Quebec and B.C. – it doesn’t necessarily imply a lasting victory for Canada’s aluminum industry. In fact, as I suggested in a recent CCPA Behind the Numbers article, a new trade fight may well be on the horizon depending on what happens in the upcoming U.S. elections.

Claims of a spike in aluminum imports were first levelled at Canada in late May by a group calling themselves the American Primary Aluminum Association (APAA).

The letter that the APAA wrote to the office of the U.S. Trade Representative (USTR) was misleading on two fronts. First, the apparent surge in primary aluminum into the U.S. was clearly caused by a temporary collapse in demand for downstream aluminum products. Since aluminum smelters cannot be shut down at a moments’ notice, Canadian producers logically shifted their production to primary products that are easy to transport and store for the time being. As our economies reopened, imports of Canadian primary aluminum into the U.S. fell by 19 percent in July, as expected.

Secondly, the APAA misrepresented itself as the voice of the U.S. aluminum industry. In actuality, its sole two members – Century and Magnitude 7 – are both affiliated with Switzerland-based Glencore Plc, one of the world’s largest mining companies and a key player in global aluminum trading. Century was once a wholly owned subsidiary of Glencore (which still holds a 47.5% stake in the company) while Magnitude 7 is run by a former Glencore trader.

With aluminum prices having fallen precipitously since October 2019 (see Figure 1), and with an estimated 2.5 million tonnes of hidden or off-warrant stocks of aluminum in the U.S., reigniting the tariff fight between the U.S. and Canada presented an obvious strategy to encourage regional prices to climb back upwards.

The 2018-19 trade fight caused the U.S. Midwest Aluminum Premium to more than double as supply gaps emerged, meaning that producers and traders sitting on hidden stockpiles made a tidy profit. This time around, the mere expectation that a trade fight was brewing caused prices to climb yet again, with the Midwest premium increasing from a low of around $180/ton in June to nearly $320/ton in August (Figure 1).

But while the Trump administration revived the 10% tariffs on Canadian primary aluminum in August, the impending announcement of Canadian countermeasures on $3.6 billion worth of American products in September caused the U.S. to blink. The USTR repealed the tariffs on September 15.

Canadians should be aware, however, that the USTR only signalled a temporary reprieve. In place of the tariffs, the U.S. has imposed unilateral quotas on Canadian primary aluminum, effective until the end of the year. Imports in excess of 5% above the monthly quotas will lead to the retroactive application of tariffs. As Table 1 reveals, however, these amounts are highly restrictive and far below 2019 levels of Canadian primary aluminum imports.

In other words, there is every reason to believe that the Trump administration intends to revive the trade war with Canada at the earliest opportunity. Whether it is able to do so depends entirely on the outcome of the upcoming U.S. presidential election.