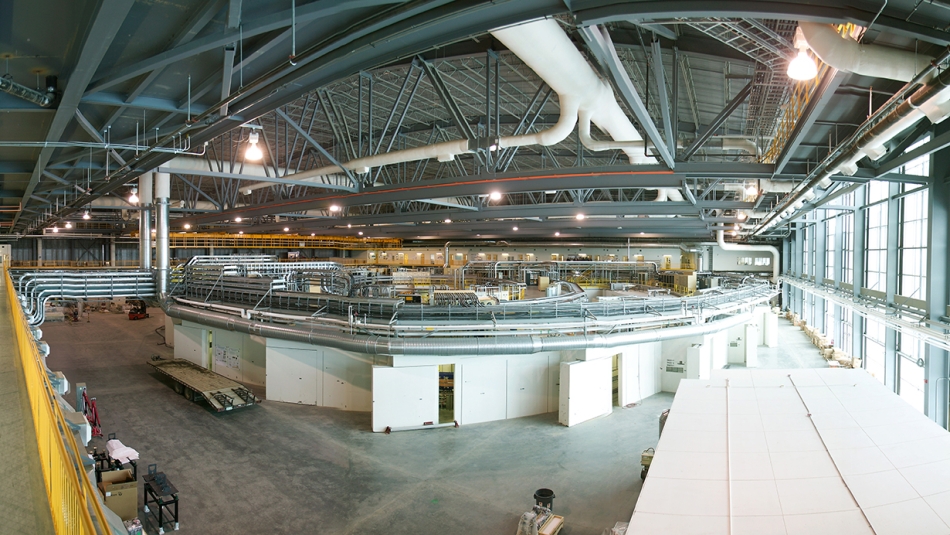 SASKATOON—Unifor Local 609 members responsible for operating and maintaining the light beam at the Canadian Light Source have applied for mediation after the employer refused to address concerns about inflation eroding their wages.

“Wages must stay ahead of inflation. It’s not a complicated nor controversial position for workers to take,” said Gavin McGarrigle, Unifor Western Regional Director. “When an employer comes to the bargaining table offering zeros, it’s going to result in job action. In the case of the synchrotron, there could be implications for researchers across the country.”

The current collective agreement expired on June 30, 2021 and the parties have been bargaining for over a year. In June 2022, Canadian Light Source Inc. tabled a “final offer” vote to Local 609 members, who overwhelmingly rejected the offer (98%).

With inflation reaching levels not seen in decades, Unifor members are seeking to negotiate total compensation to protect their standard of living from eroding.

If the parties cannot close the gap and negotiate a new contract, CLS workers could be in a legal strike position in November 2022 or sooner.

Located at the University of Saskatchewan in Saskatoon, the Canadian Light Source is a scientific resource for thousands of academic, government and industry researchers from countries around the world. Operating since 2004, the CLS is one of Canada’s most ambitious science projects.