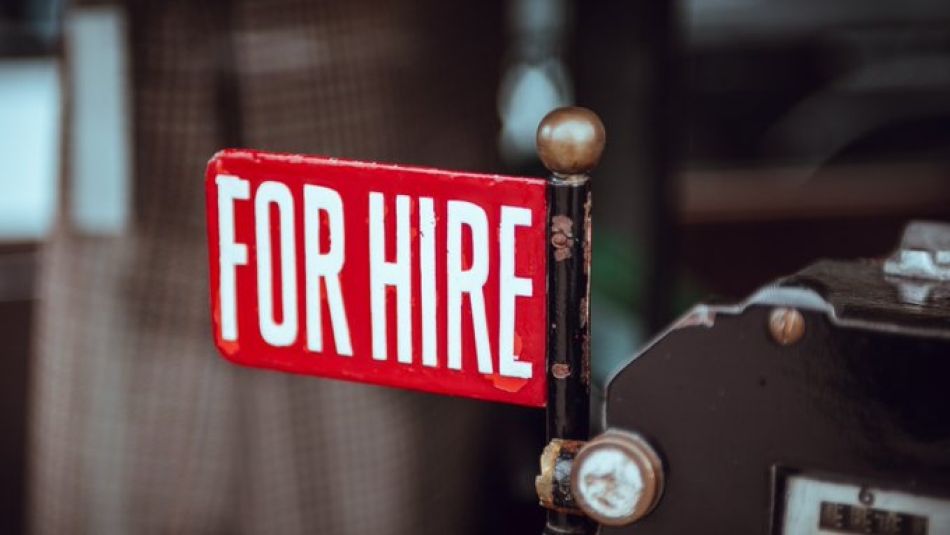 The federal government announced the Canada Recovery Hiring Program (CRHP) on April 19, in Budget 2021. The program is meant to provide financial support for hard hit businesses to hire workers and/or increase hours of existing workers as the recovery takes hold.

The program will run from June 6 to November 20, 2021 and support up to 50% of the difference between base period and current period payroll, up to a maximum of $1,129 per eligible employee, for qualifying businesses.

Employers will have to choose between receiving support through the Canada Emergency Wage Subsidy or through the CRHP. Period 17 of the CEWS (June 6 – July 3, 2021) is also the first period of the CRHP. Note that the following document aligns period identifiers for both CEWS and CRHP for ease of reference.

The program can be used to cover additional hours for current employees or the full hours of new or re-hired employees. This program is aimed at encouraging employers to hire or re-hire employees as quickly as possible. Because it winds down over time, employers have an incentive to hire earlier rather than waiting.

Employers eligible for the CRHP include:

Employers ineligible for the CRHP include:

*Eligible employers must have had a payroll account open with the Canada Revenue Agency on March 15, 2020.

The CRHP is not available for furloughed employees (i.e. those employees on leave, with pay, not performing work). However, employees are eligible if they are on paid leave for reasons that include vacation, sickness or sabbatical.

The hiring subsidy is not available to an employee who is on a period of paid absence. Again vacation, sick leave or a sabbatical is not considered on leave with pay and therefore is included in the CRHP calculation.

Like the CEWS, only certain types of remuneration are eligible for the CRHP. They include salary, wages and other remuneration for which employers are required to withhold or deduct amounts on account of the employee’s income tax obligations.

The CRHP does not cover severance pay, stock options or the personal use of a corporate vehicle. The amount of remuneration would be based solely on the remuneration paid in the qualifying period being considered.

The following table lists the applicable dates for the calculation of incremental remuneration.

Subsidy amounts are listed in the table below. The program is designed to wind down over time. As such, the subsidy starts at 50% and by Period 20 (the third period of the CRHP) the subsidy amount begins to fall by 10 percentage points first to 40% and then down to 20% for the final period.

Employers are eligible for the subsidy if they meet the revenue-decline threshold (see below).

Revenue decline is determined in the same manner as under the CEWS. The table below outlines how employers shall determine a decline in revenues for each of the qualifying periods from June 6, 2021 to November 20, 2021.

Employers must apply for the subsidy no later than 180 days after the end of the qualifying period.

Employers can apply for the CEWS through the CRA’s My Business Account portal. Applications for each claim period can only be submitted once the claim period is over.

No, employers must choose between the CEWS and the CRHP. Government suggests employers calculate the benefit they would receive under both programs and then choose the program that provides the most benefit in each period.