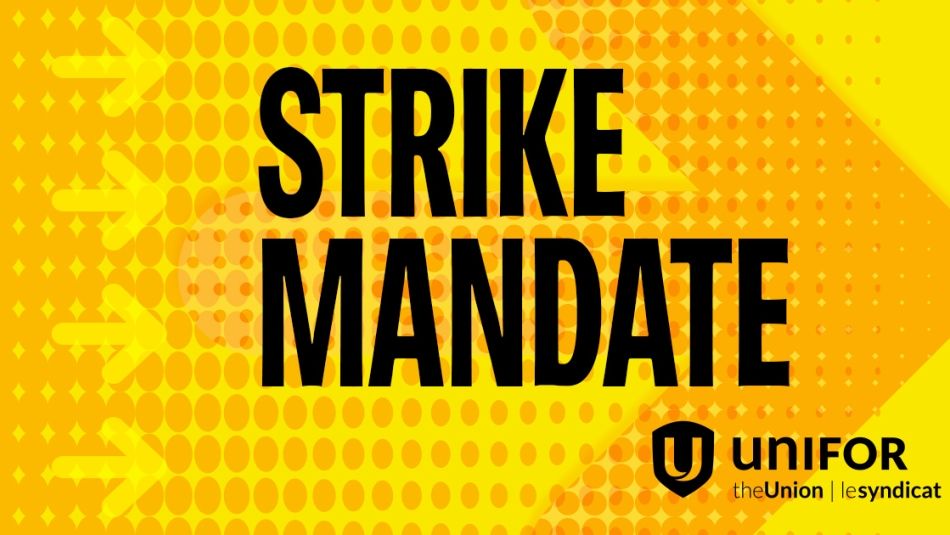 “Seeking concessions from front-line workers is shameful,” said Lana Payne, Unifor National Secretary-Treasurer. “Transit workers have earned a fair contract and we will accept nothing less.”

The current collective agreement for Local 1839 expired on March 31, 2021. This was a one-year rollover agreement was signed during the pandemic to prevent layoffs and secure 40-hour work weeks.

“Despite the risk, transit workers showed up to ensure that Belleville-area residents could get to work and medical appointments and wherever else they needed to go during the pandemic,” said Doug Keller, Local 1839 president.

If an agreement is not reached before the deadline, a legal strike will begin at 4 a.m. on April 1.