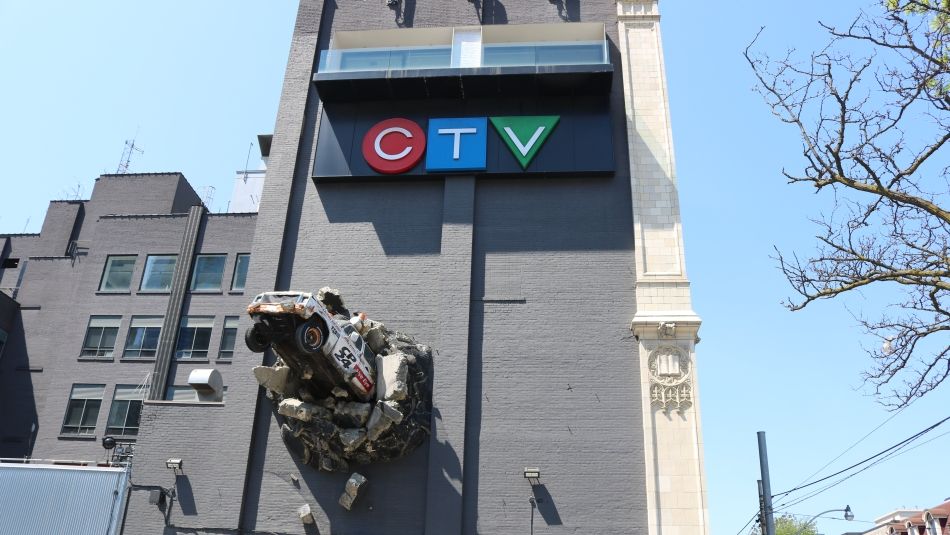 TORONTO – The layoffs being announced at Bell Media at its Queen Street location today, resulting in 27 jobs lost and another 22 jobs being reclassified, shows the need to level the playing field as foreign Internet broadcasters operate outside existing regulations.

“The tremendous financial pressure placed on Canadian broadcasters because of Internet giants getting a free ride in this country leads to these kinds of so-called efficiencies,” Unifor National President Jerry Dias said.

“We need legislation to stop this tremendous pressure. The previous Bill C-10 was aimed at leveling the playing field between Canadian broadcasters and behemoth foreign counterparts Netflix, Amazon and others.”

Bill C-10, which died on the order paper with the election call, would have given the CRTC the power to dedicate a stream of industry funding for local TV news with strict conditions to tie it to a headcount of journalists and media workers.

Unifor is calling on all parties in the current federal election to commit to making companies such as Netflix and Amazon to pay their fair share to ensure television and news content is created in Canada, just as Canadian broadcasters must do.

“These layoffs are a result of downsizing and tech change. We’re told no programming will be lost with these cuts, but there’s no way the quality of that programming can be the same and the pressure for more cuts will only continue until action is taken.”

Unifor continues to meet with Bell Media to mitigate the job loss and the impact on our members.

Information about the union's response to the pandemic, as well as resources for members can be found at unifor.org/covid19.

To arrange interviews, in-person or via Skype or FaceTime, please contact Unifor Communications Representative Stuart Laidlaw at @email or 647-385-4054 (cell).