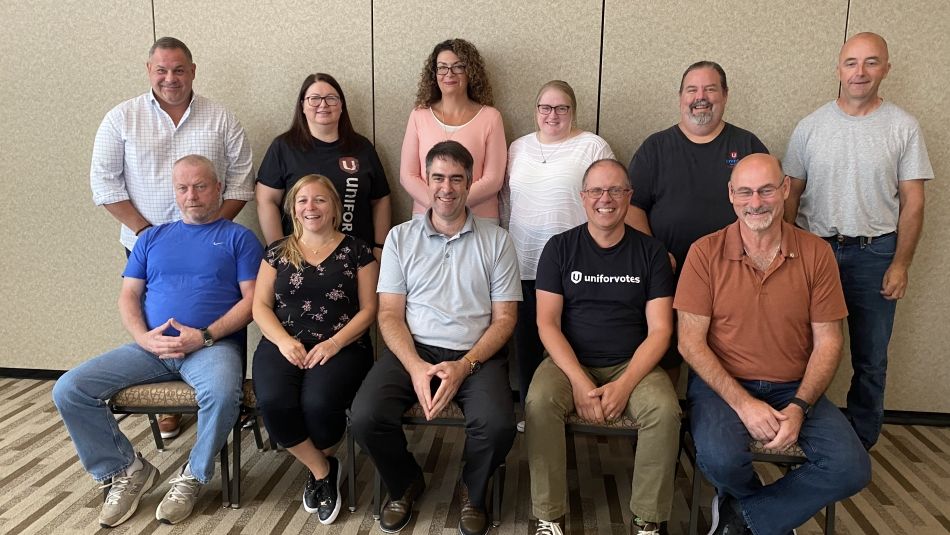 Highlights of the deal include wage increases of 3.25%, 3%, 2%, and 2.5% for each year, as well as commitments to transition casual jobs (pool) into part time jobs and to hire new employees in the region, a sticking point in the negotiations.

Like the Bell Clerical group that also negotiated in 2022, Bell Aliant workers received a letter confirming that the company’s work-from home policy would be in place for the duration of the contract.

“I want to thank the members for remaining engaged in these negotiations and in the fight for a better contract,” said Len Poirier, Unifor National Secretary Treasurer. “Your Bargaining Committee took some unprecedented steps, and embraced the national solidarity of Unifor’s telecommunications family to reach this deal, and I congratulate them for this work.”

The group’s previous collective agreement expired near the end of the year in 2021.