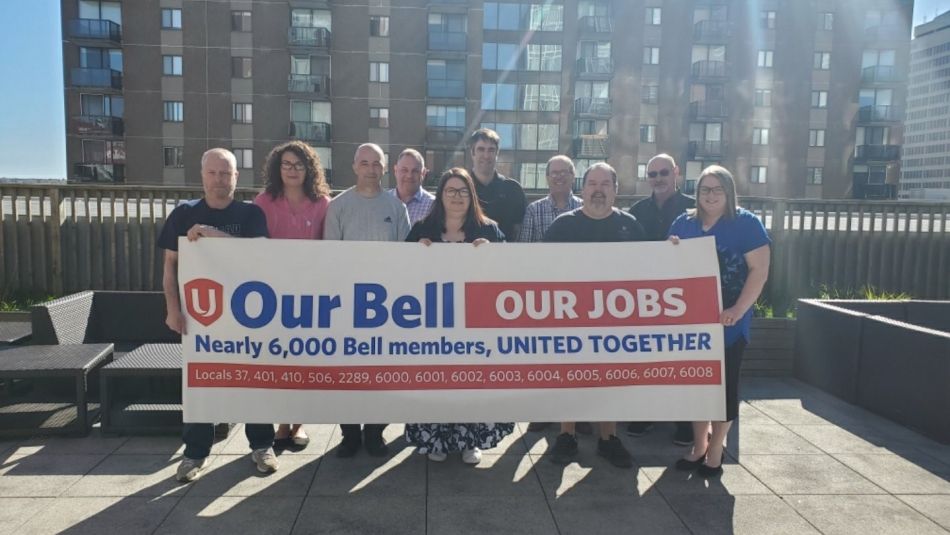 HALIFAX- Unifor members at Bell Aliant are heading into the final days of bargaining Tuesday September 6, 2022.

“Unifor members at Bell Aliant have kept Atlantic Canadian connected. Their dedication to their work and solidarity across the region is strong,” said Lana Payne, Unifor National President. “What better time to push Bell for a great contract than the week of Labour Day, when workers across our union are celebrating successes and committing to push for progress.”

The bargaining committee will meet with the employer and a federal conciliator from September 6-8, 2022.

Negotiations have been ongoing since February 2022.  Workers are seeking a fair pay increase, enhancing the ability to work-from-home for those working from the office and commitments to keep work in the Atlantic Region.

“Workers in Atlantic Canada deserve equal pay for their work. Today this group is the lowest paid employees of Bell Canada, making less than colleagues who perform the same work in other regions of the country,” said Jenn Murray, Unifor Atlantic Regional Director.

The group’s collective agreement expired near the end of the year in 2021.