Bargaining set to resume between Unifor, Bombardier and De Havilland 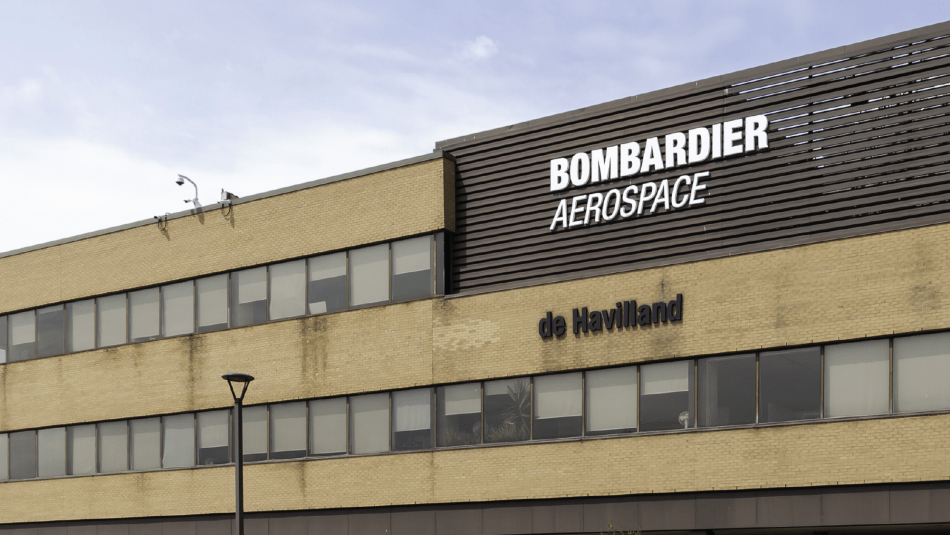 TORONTO–Unifor is preparing to return to the bargaining table this week, ahead of a July 27 strike deadline, as talks are set to resume between the union, Bombardier Aerospace and De Havilland Aircraft of Canada (DHC).

“There is significant ground to cover in these negotiations with all parties coming back to the table after a brief cooling off period,” said Jerry Dias, Unifor National President who began his career working at the Downsview plant. “The bottom line is these negotiations are about protecting the kind of highly skilled advanced manufacturing jobs we need now more than ever.”

Unifor Local 112 and Local 673 members at the Downsview plant currently manufacture the Global series business aircraft for Bombardier Aerospace and until recently, manufactured the Dash 8 turboprop aircraft for De Havilland Canada. Earlier this year, DHC announced it would no longer produce new Dash 8-Q400 aircraft at the Downsview site beyond currently confirmed orders. Approximately 1,500 Bombardier workers and 700 De Havilland workers are currently represented by Unifor Local 112 and Local 673 at the plant.

Key issues in the negotiations with Bombardier are workers’ pensions, use of contractors and erosion of bargaining unit work. Other issues relate to the sale of the Downsview site in 2018 and Bombardier’s planned relocation to a new production facility at Pearson International Airport.

“The ceasing of Dash 8 production, the company’s failure to disclose specific plans, and the owner’s refusal to meet with Unifor to discuss this important issue is a slap in the face to workers who have built these aircraft for generations,” added Dias. “Regional aircraft like the Dash 8 have a pivotal role to play in a rapid economic recovery and will pave the way for cleaner, more sustainable travel in the future. If De Havilland’s workforce, their skills, and their families are kicked to the curb, Canadian-made aircraft won’t be a part of that recovery.”

Last week, the Federal and Quebec governments announced a much-needed injection of $700 million into the aerospace industry. This funding includes $69.5 million of public funds for aircraft engine manufacturer Pratt & Whitney to develop the first sustainable hybrid-electric prototype propulsion system with various partners, including DHC and the Dash 8.

The union urges DHC, the federal and Ontario governments to protect aerospace workers by ensuring that the Dash 8 program continues within the region it has operated since 1984.