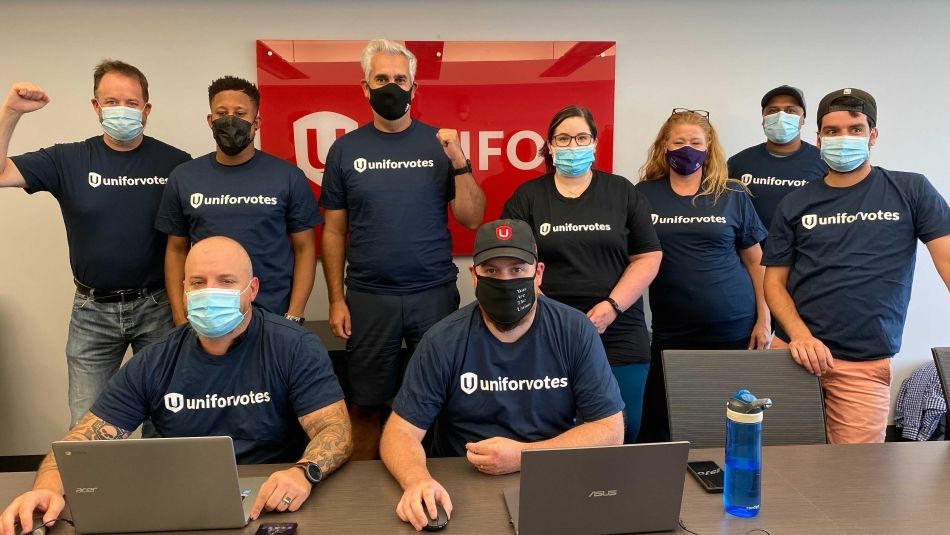 OTTAWA- The election of another Liberal minority government, with the NDP holding the balance of power proves that voters want progressive change from the federal government, and that requires a stable coalition.

“Canadians did not want this election, they want their MP’s to get to work on a just recovery, and that means the Liberals and the NDP must form an alliance with a runway of at least three years. No more snap elections,” said Jerry Dias, Unifor National President. “Workers need their MPs to work together to deliver on the big promises made during this election and lead a recovery that fights the inequalities exposed by the pandemic,” said Dias.

“A formal coalition can provide government the necessary stability to deliver on shared priorities, such as child care, pharmacare, improved Employment Insurance, strong labour standards, among others,” said Dias. “Building Back Better means getting past partisan politics, and focusing on the needs of Canadians and the economic recovery.”

During the election campaign, Unifor called on all parties for bold action on the climate crisis that supports workers, action on reconciliation, improved affordability and income security, stronger labour standards, and continued investment in the care economy.

Unifor engaged in an advertising campaign throughout the election to expose the truth behind Erin O’Toole’s Conservatives with the widely praised ad Meet the 2021 O’Toole.

Throughout the federal election, the union engaged with members on seven key priorities: