Alberta families gained nothing with Kenney’s delay on child care 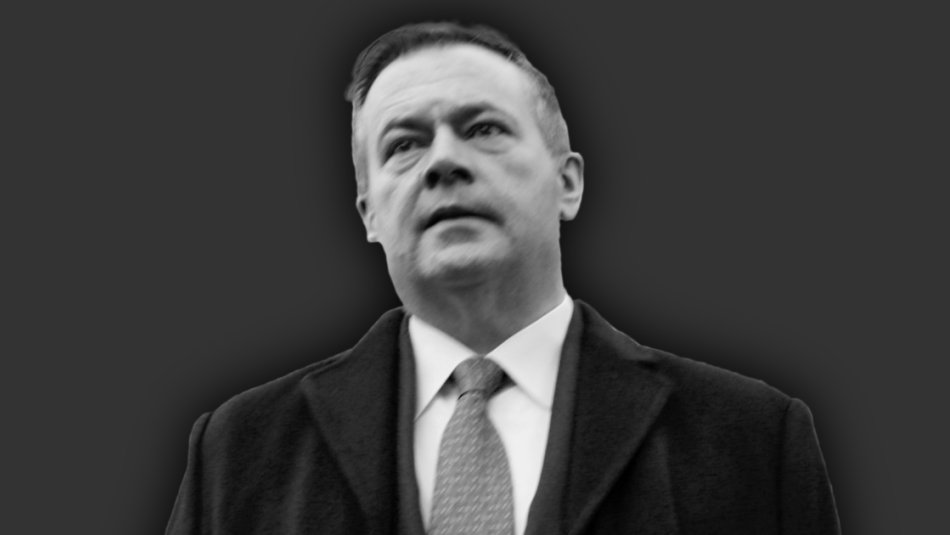 Families in Alberta may soon be able to have $10/day child care after the provincial government finally signed onto the federal childcare agreement, but Unifor says the long delay engineered by premier Jason Kenney was for naught.

“All the chest-pounding and Ottawa-bashing might be popular with Jason Kenney’s base, but if you read the details, the agreement announced on November 15, 2021 is effectively the same deal achieved by B.C. Premier John Horgan five months ago,” said Jerry Dias, Unifor National President.

Kenney has publicly claimed that Alberta needed a special deal to meet Alberta’s allegedly unique child care needs. However, Kenney didn’t raise any new policy considerations that were not present in the federal plan all along. At the November 15 announcement with Prime Minister Trudeau, Kenney sniped at the federal plan for addressing the climate crisis and claimed Québec got a better deal than Alberta.

Federal funding for child care in Alberta will raise compensation for the child care workforce. Expansion of the system and delivery of high quality of programs is contingent on recruitment and retention of child care workers. The delay in signing means Alberta is behind in building the system that will see an expansion of 42,500 affordable spaces.

Meanwhile, Ontario Education Minister Stephen Lecce says Trudeau's child-care plan could set up Ontario for “short-term success” but “long-term failure,” even though fees would be cut in half for most parents as soon as 2022.

Unifor has been pushing the Ontario government to adopt the pan-Canadian child care plan as soon as possible by encouraging members to sign the petition and meet with Conservative MPPs to put pressure on Premier Doug Ford.