Alberta Bill 1 is the Emergencies Act on steroids 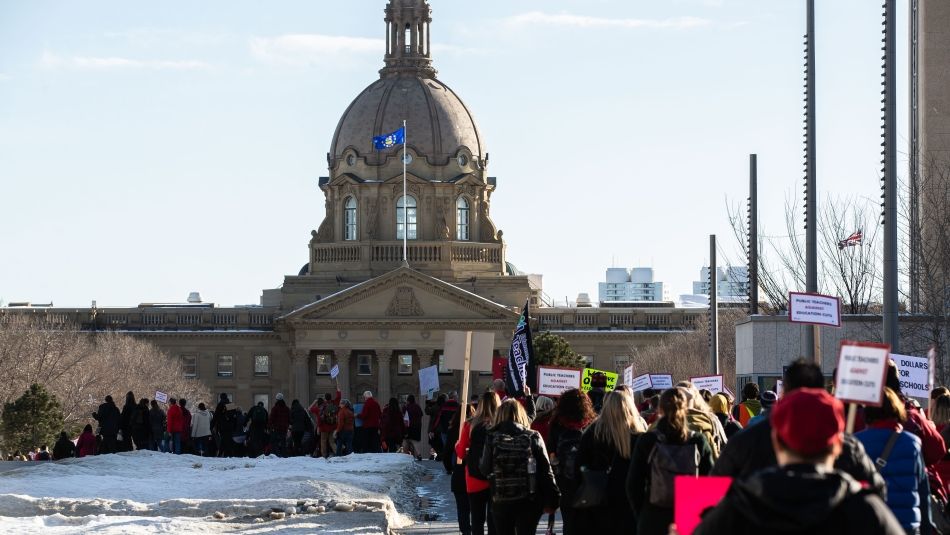 EDMONTON—Alberta Premier Danielle Smith’s very first piece of legislation is a breath-taking power grab that will only cause chaos and distract her government from the real economic problems facing Alberta’s families, says Unifor.

Smith’s Bill 1: Alberta Sovereignty within a United Canada Act, consolidates unprecedented power in the hands of cabinet and removes several democratic safeguards and power-checks from both the legislature and the public.

During the United Conservative Party’s recent leadership campaign, former leadership candidates, many of whom are now Smith’s cabinet ministers, criticized Smith’s proposal in the harshest terms.

“We’ll see if UCP cabinet ministers have the spine to protect Albertans and defeat legislation they’ve said will ‘turn our province upside down’ and create ‘instability and chaos’,” said Unifor Western Regional Director Gavin McGarrigle. “Alberta’s families are facing challenges that can only be addressed by creating good jobs and strengthening public service. Constitutional warfare with an imaginary villain helps no one.”