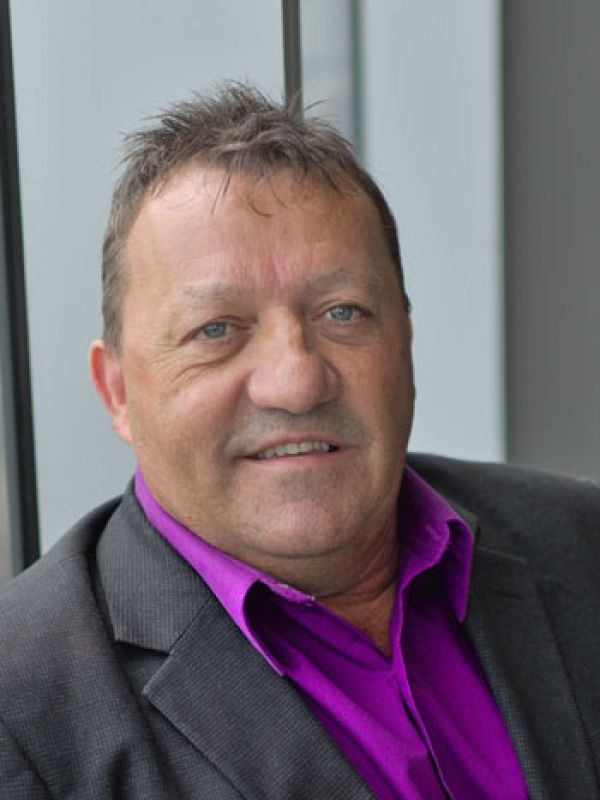 After earning a diploma as an industrial maintenance technician in 1983, Yves Guérette was hired by Premier Tech in Quebec, where he has worked for 25 years.

Guérette's involvement with the union began in 1989, when he was elected unit chair for his plant. He held this office for the next 18 years.

In 1991,  Guérette served as an auditor for one term. In 1994, he was appointed vice-president of his local’s Executive Board for one term. In 1998, he became secretary-treasurer, a position that he held until the merger with the CEP in October 2004.

In terms of union training,  Guérette has completed all the union education courses, in addition to taking the Rules of Evidence and Procedure course in 1994.

Guérette currently holds various positions in addition to the office of chairperson. He is a member of the Pension Committee of the MFPP-QFL, on which he represents active members. He also represents Unifor on the furniture sector council and has been the local representative for the Solidarity Fund - QFL since 1992.