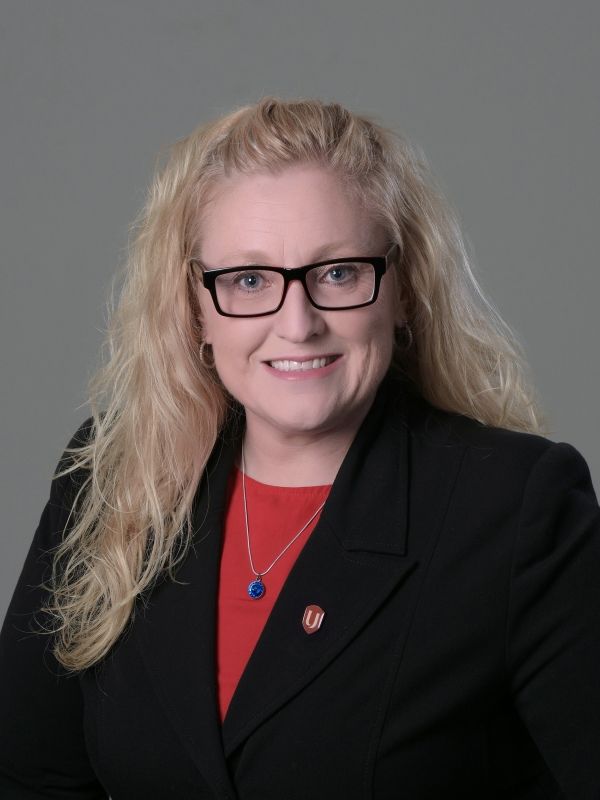 Tammy Moore is the President of Unifor Local 2002 and Chairperson of Unifor’s Aviation Industry Council.

Moore has been employed with Air Canada for 24 years and her union activism spans well over 15 years. She has held many leadership roles both in her local and in the Atlantic region. She participated in 2 difficult rounds of bargaining with Air Canada in her role as Atlantic Bargaining Committee Representative. She has also held the positions of District Chairperson and Vice Chairperson.

Moore was the first Women’s Advocate to be negotiated into the Air Canada Collective Agreement and was also the first elected female Workplace Chairperson at the Air Canada reservation office in Saint John, NB.

Moore has an outspoken voice for building a fairer and more inclusive union and society, as well as standing up for all worker’s rights. She endeavours to provide a better collaborative working environment for her 12,500 members and with the other locals in the Aviation Industry.