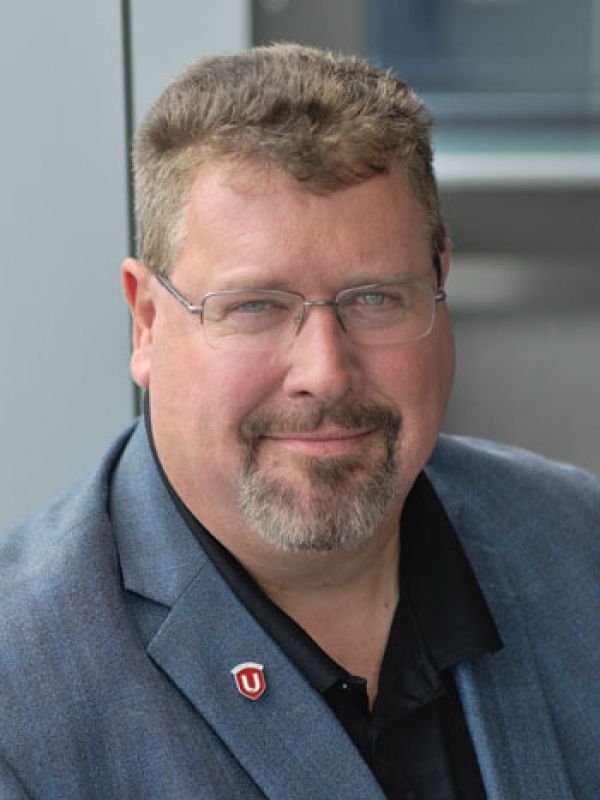 Scott started work at Dehavilland Aircraft in Toronto and has been a member of the Union since 1985. He has held numerous elected positions within Local 112 prior to becomming a full-time WSIB and benefit representative in 1999 where he was representing over 2,000 members within the Dehavilland plant. in 2010, he was elected as the Financial Secretary and within four years he was elected President of the Local. As the President, he represents 14 workplaces with over 3,200 members working in the aerospace, heavy equipment, manufacturing, armored car industry, and the auto parts sector.