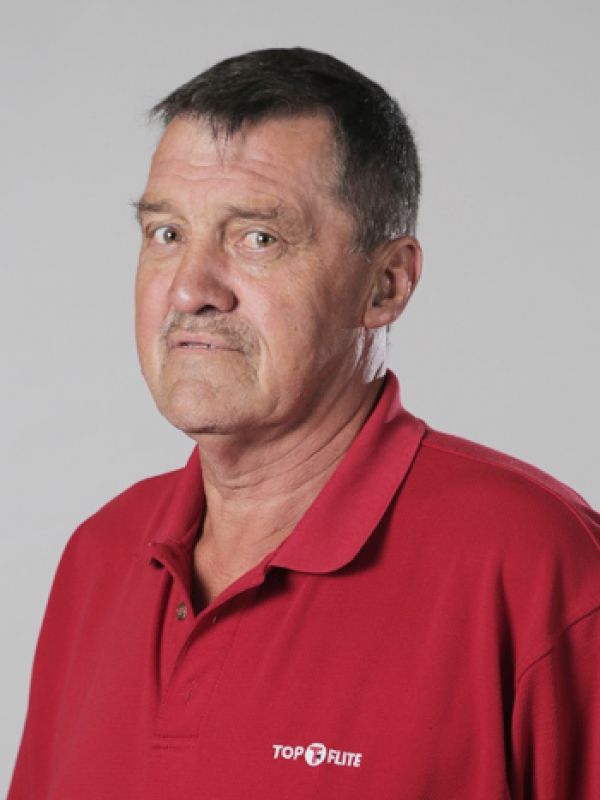 Les MacDonald has been an active member of the Local 222 Retired Workers Chapter since retiring from General Motors in Oshawa. He began at the plant at the plant as a production worker in 1973.

While at the plant, Les served as a Committee Person. Since retiring, MacDonald has served as Vice Chair and Secretary-Treasurer of the Local 222 Retired Workers Chapter, and as chair for the past nine years. The chapter has almost 14,000 members.

MacDonald has been married to his wife Gail for 41 years. The have two sons – both Unifor members – and two grandsons. For the past nine years, Les has also been chair of the Oshawa Central Council of Neighbourhood Associations.