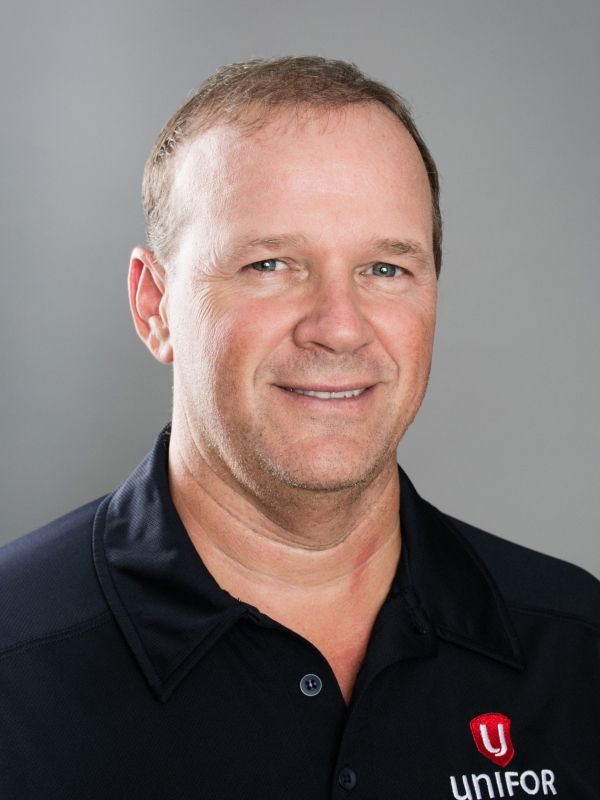 John D’Agnolo is the President of Unifor Local 200 in Windsor, Chair of the Ford Master Bargaining Committee and Auto Council Chair.

D’Agnolo began work at Ford Motor Company in Windsor in 1994 as an assembler and was elected in 2002 by union members as a Committee Person. Before serving in his current position as president, he was Windsor Engine Plant vice-chairperson  and chairperson.

D’Agnolo was inspired to take on union leadership by his parents. His dad was elected for 26 years as a shop floor steward and John’s parents both taught him the importance of unions and social justice.

D’Agnolo serves on numerous boards in his community, including the House of Sophrosyne, the Unemployed Help Centre, and Labour Community Service Centre.