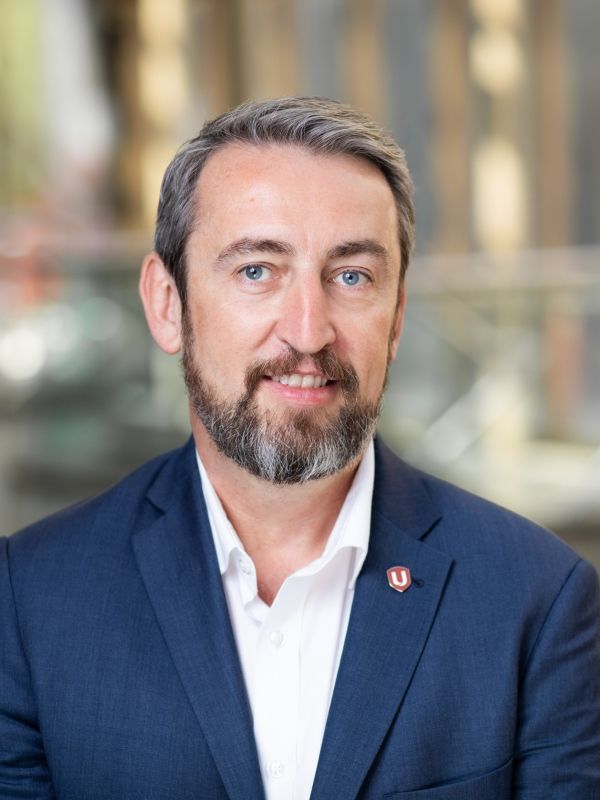 Elected Western Regional Director in 2019, Gavin McGarrigle was formerly the B.C. Area Director and served as a National Representative since 2006.

Active in many elections, McGarrigle oversaw the Unifor campaigns in 2017 and 2020 that led to a change in government and the subsequent re-election of the largest NDP majority in B.C. history.

He has opposed anti-union legislation in Manitoba and the anti-worker policies of Alberta’s United Conservative Party and supported Unifor Votes efforts in the recent Saskatchewan and federal elections.

He continues to press for a sustainable and inclusive foundation for B.C.’s forestry industry and for workers’ voices to be heard in all sectors.

McGarrigle has been a leader on many picket lines to highlight the need for anti-scab legislation, including the Co-op Refinery lockout in Saskatchewan, and he continues to push for a nation-wide ban.

Born in Derry, Northern Ireland, McGarrigle has lived in British Columbia for more than 25 years.