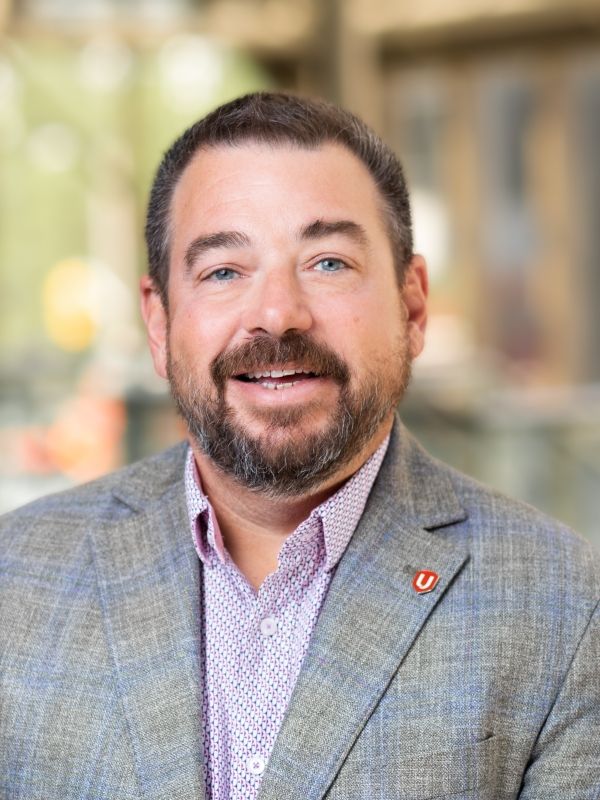 Daniel Cloutier was elected as Unifor Québec Director in April 2022. Cloutier first got involved with the union in 1989, during a labour dispute at Purolator that lasted four months. Upon returning to work, he was elected as a steward for Local 146 of the Communications, Energy and Paperworkers Union of Canada (CEP), one of the founding unions of Unifor.

He served in various capacities, including as local president before being hired as a CEP service representative in 1997. Covering a broad range of sectors provided him the opportunity to work in several regions of Québec as well as in the rest of Canada.

Cloutier has led numerous negotiations, including several at the national level, resolved strikes and arbitrations, and worked in the Health and Safety department. He also served as president of the Canadian National Representatives Union.

Following the creation of Unifor in 2013, Daniel joined the Health and Safety Department, where he worked to make the Service de défense des accidentées et des accidentés du travail (SDAT) an effective tool for defending local unions and their members.