Unifor’s activism against violence against women and gender-based violence in all its forms is strong and longstanding. Together workers have won efforts to prevent violence, and better support survivors. Women have led the way.

Women still experience violence predominantly at the hands of men, most often their intimate partners or family members. Men's violence against women has increased sharply during the pandemic.

By naming the source of the violence, we can focus more clearly on finding solutions.

In 2021, men in positions of power in the union commit to speak up and take action to prevent gender-based violence.

They issue the challenge below to all men in the union. It’s time to do your part to end gender-based violence.

Gender-based violence happens in all communities. However, some people face increased rates of violence including Indigenous, women of colour, two spirit, trans and non-binary people, lesbian and bisexual people, women with disabilities and women living in rural and remote regions.

All women, girls and gender diverse people are valued, respected and have a right to live free from violence.

Read the five things men can do to end gender-based violence, then make your commitment below:

Will you commit to do your part to end gender-based violence?

Add your name below, and share your commitment online.

Tweet: I have a responsibility to end men’s violence. I commit to taking action to disrupt the attitudes and behaviours that enable gender-based violence in our society.

All year round, you can share this poster and these ideas. Ending gender-based violence takes every day actions.

Register here for the December 6 Vigil 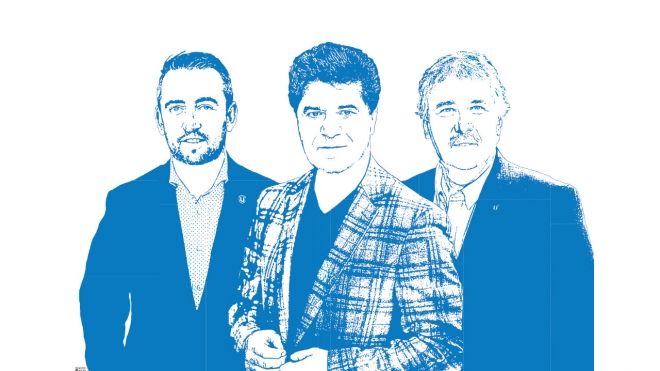 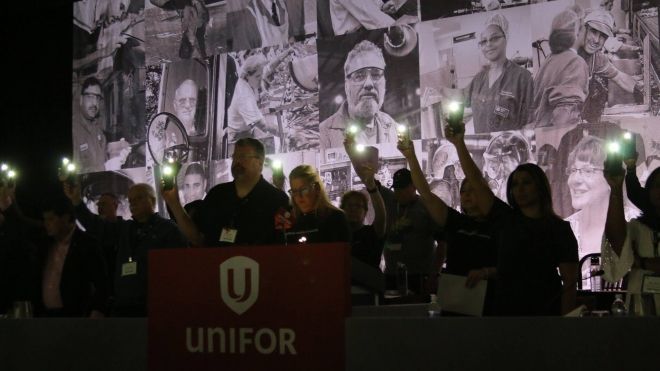 Statement on the National Day of Remembrance and Action on Violence...