We are urging Foreign Affairs Minister Mélanie Joly, Canada's Dominican Republic ambassadors and MPs to do everything they can to bring Bal Krishna Dubey and the whole Pivot Airlines crew home safely.

Since April 5, Unifor member Bal Krishna Dubey, a part-time electrical mechanic at Pivot Airlines and a member of Unifor Local 2002, along with two flight attendants and two pilots – members of CUPE and ALPA, respectively – have been held in the Dominican Republic, after discovering and reporting suspected contraband on their plane.

In doing so, the crew prevented a possible onboard fire, and a probable air disaster resulting from the added weight and unsafe location of the contraband on the plane.

Despite that, and despite immediately following all local and international laws and regulations, Dominican authorities want the crew to be held in prison for up to 12 months as an investigation runs its course. They have faced daily threats, including explicit threats on their lives for their actions, and Unifor is gravely concerned for their safety, mental health, and physical well-being.

Bal Krishna and his CUPE and ALPA colleagues need the support of Unifor members to put pressure on the Canadian and Dominican governments. Write Canada’s foreign affairs minister, Canada's Dominican Republic ambassadors and your local MP today to demand they do everything they can to bring Bal Krishna and the whole crew home. 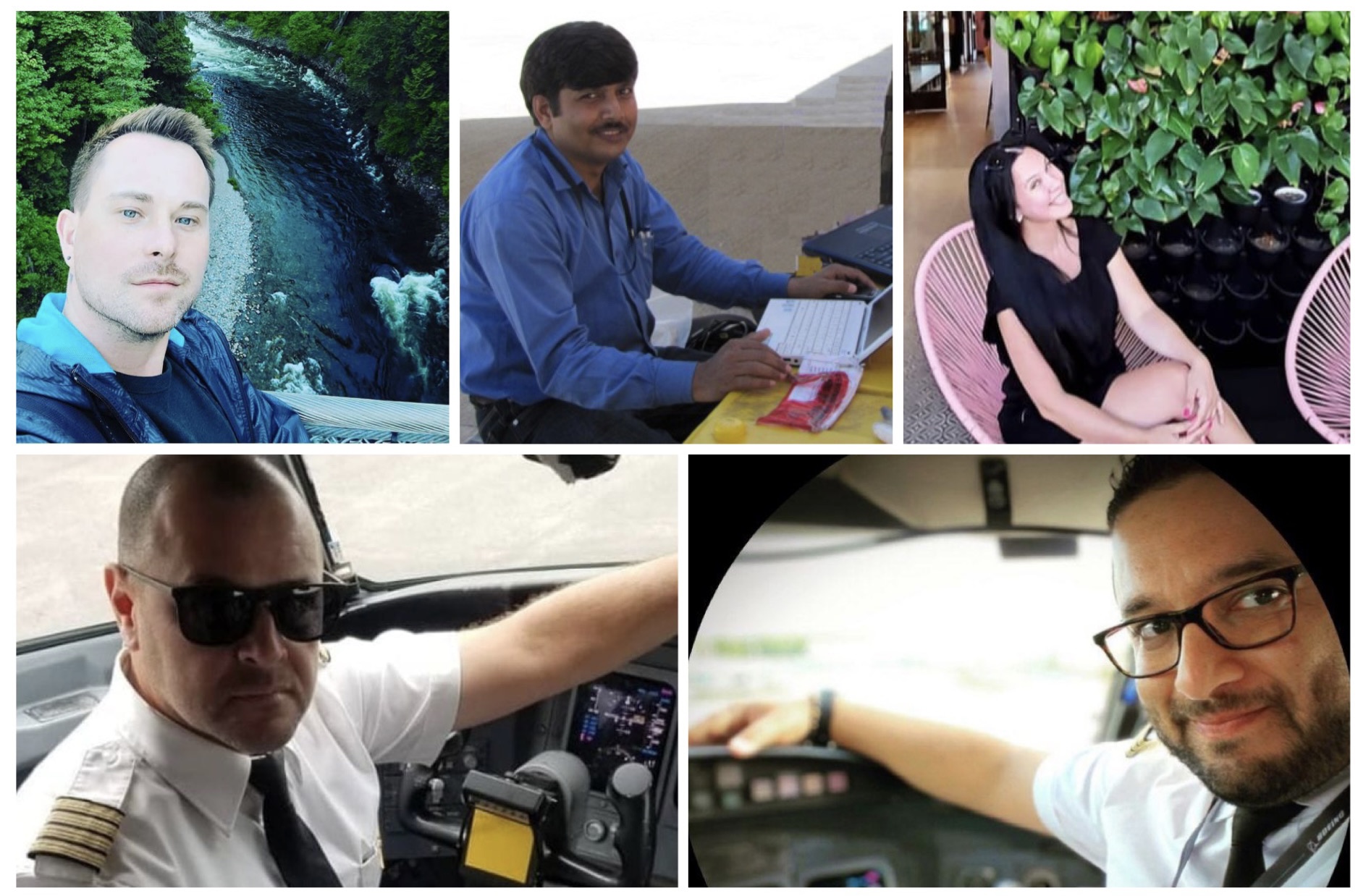